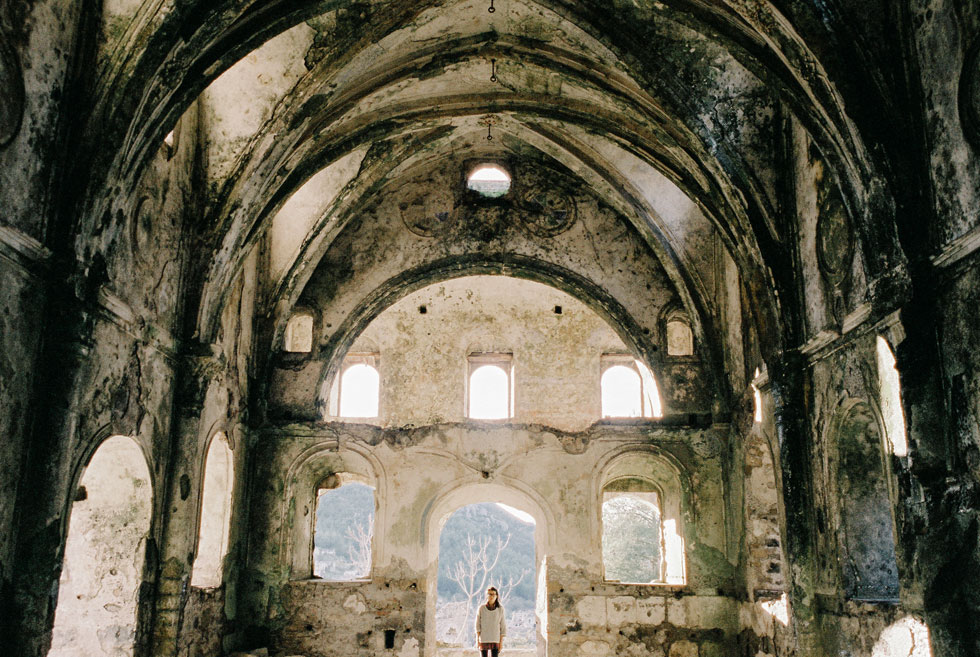 Journeying through Turkey’s quieter areas, made even quieter during off-season travel, was a sure way to win over our wanderlust hearts (especially that special place for the travel photographer in us)—Bodrum, Dalyan, Fethiye, Kayakoy, and Tlos, generally burgeoning with tourists, had returned to their resting states for the local cats, humans, and ghosts.

We circled around Bodrum Castle what felt like nine times and were knocked sideways by a forceful wind; in Dalyan, we had a room with a clear view and presence of the Lycian tombs circa 400 BC, convinced an expert boatsman to take us to Iztuzu Beach, and met the feistiest kitten this side of the Atlantic; we trekked the long way to Kayakoy, described as 8km south of Fethiye but feeling like 16km as our packs and our patience grew heavy as we approached the ghost town; we had a 3 minutes friendship with a driver making his way towards Tlos and if not for this split-second decision to hitchhike, we would have been stranded in the beautiful countryside of the Xanthos Valley, amongst the Roman amphitheatre and the pomegranate trees.

We trekked and trekked a long while, all alone, in the vastness of this country and these ancient places, and when we were too tired to move, we listened to what would have been our boots scraping against stone and hardened earth and the wind through cracks in Ottoman castles. 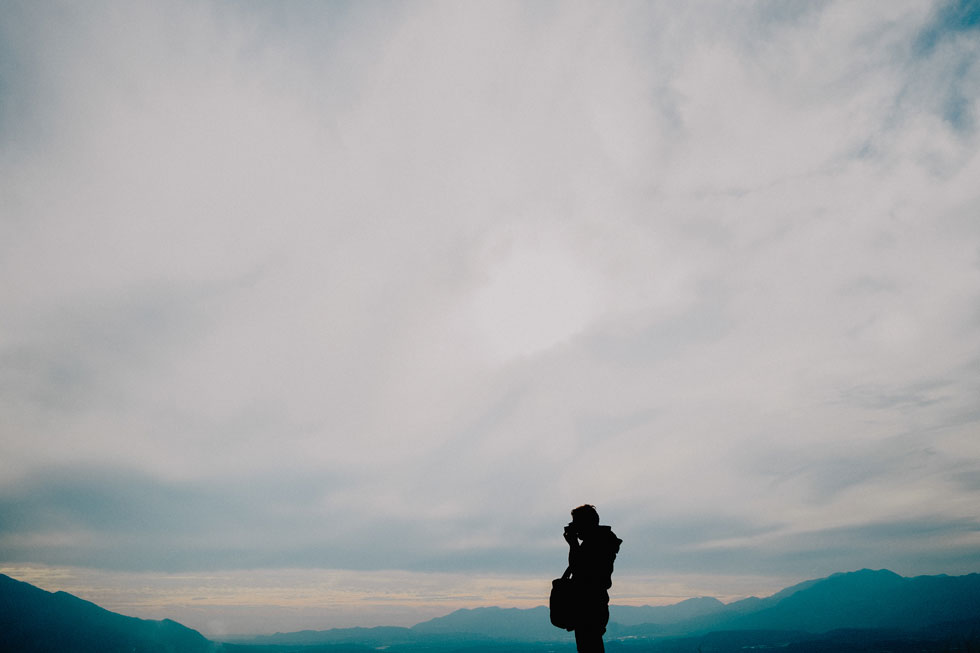 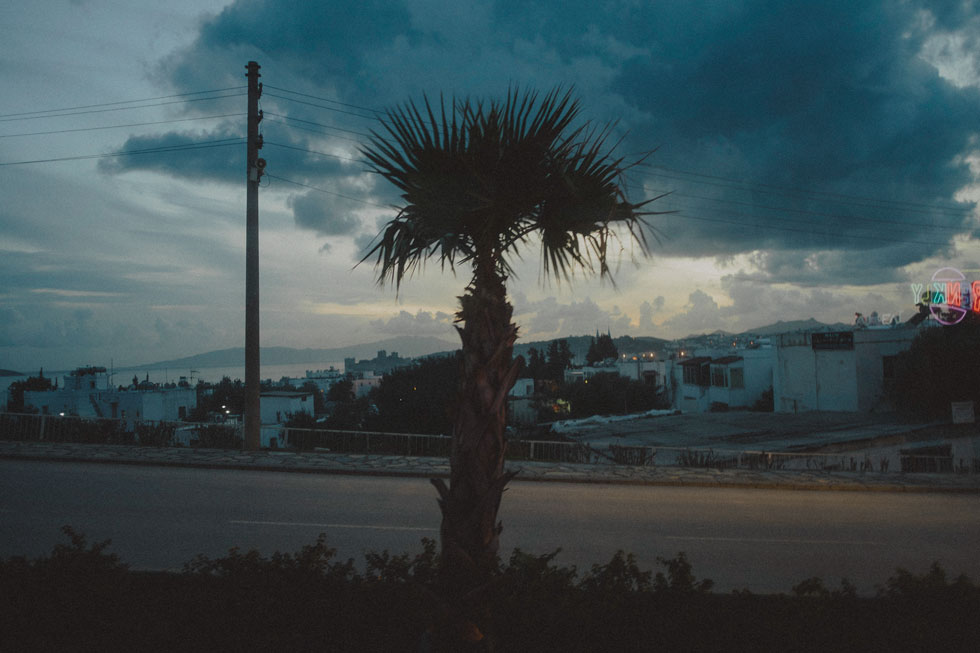 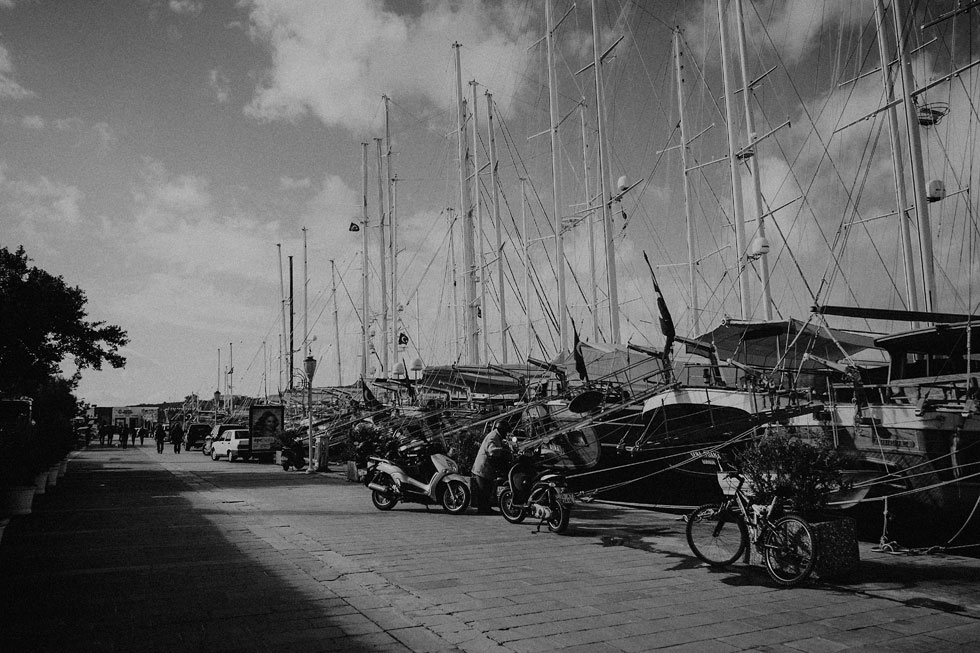 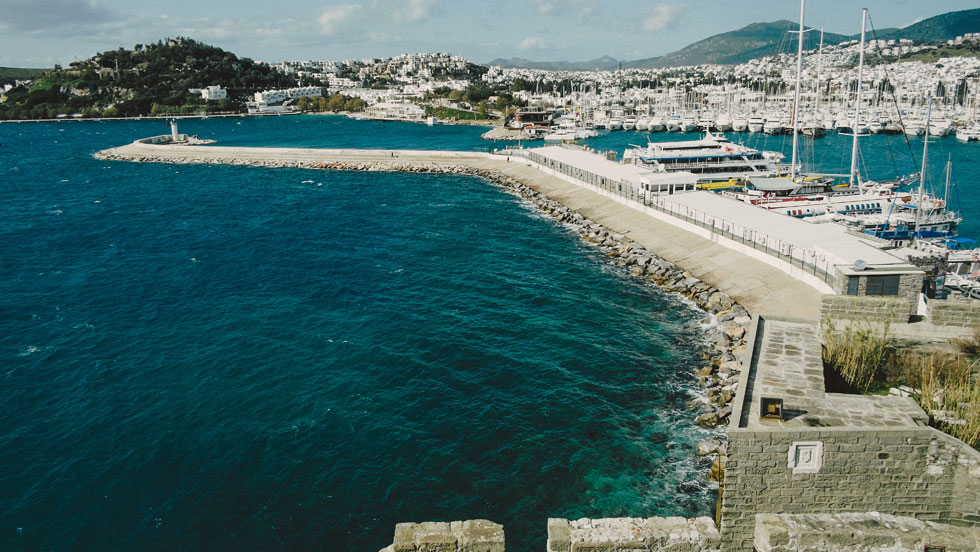 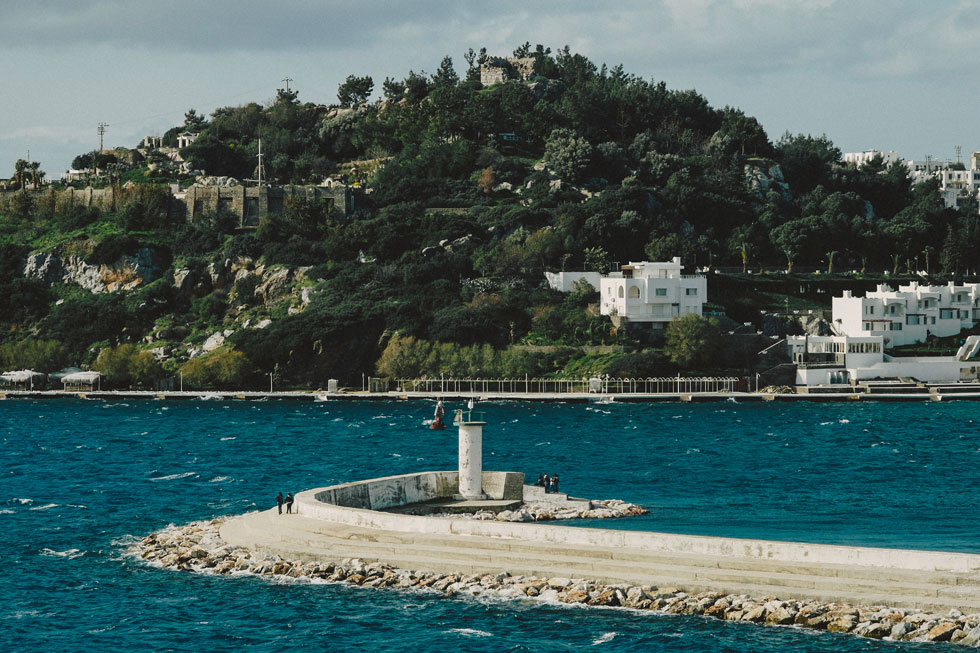 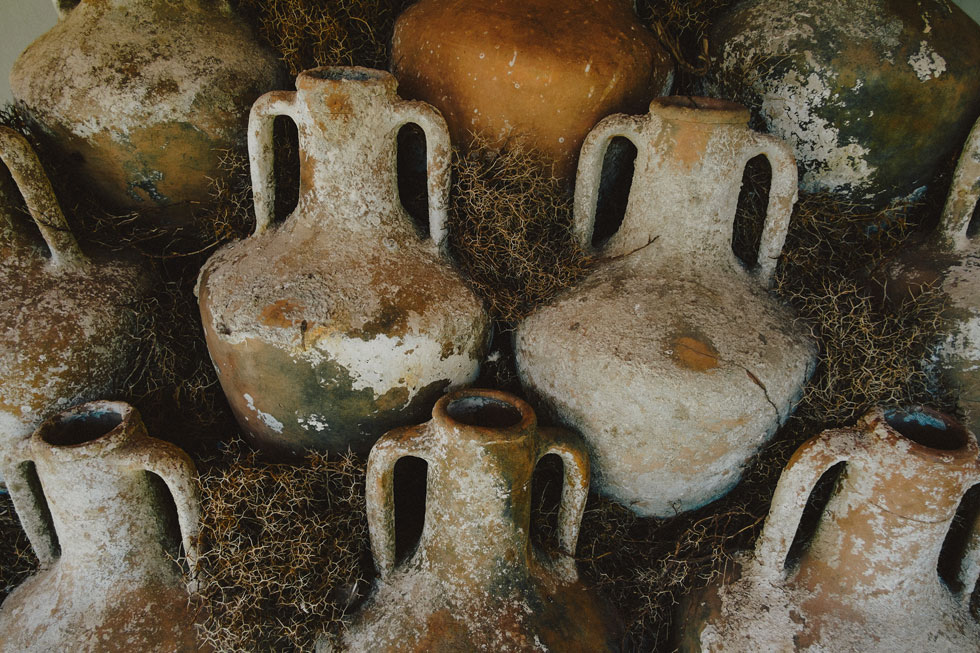 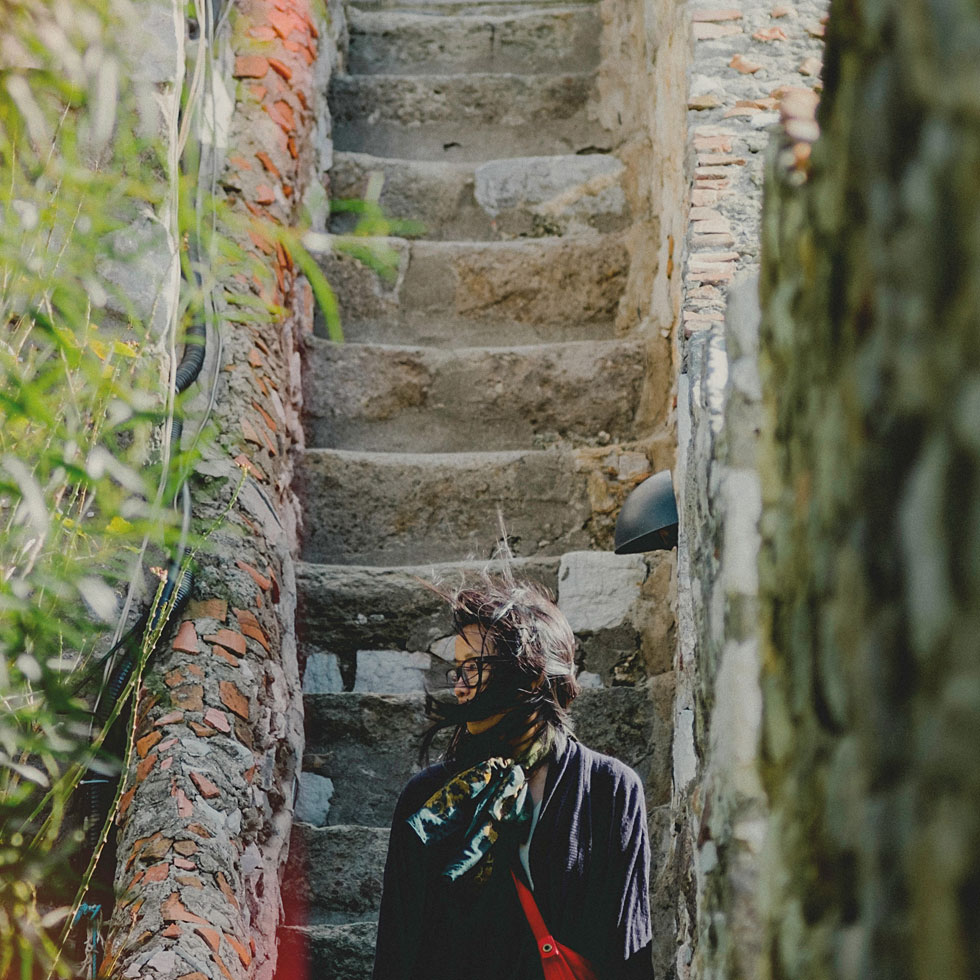 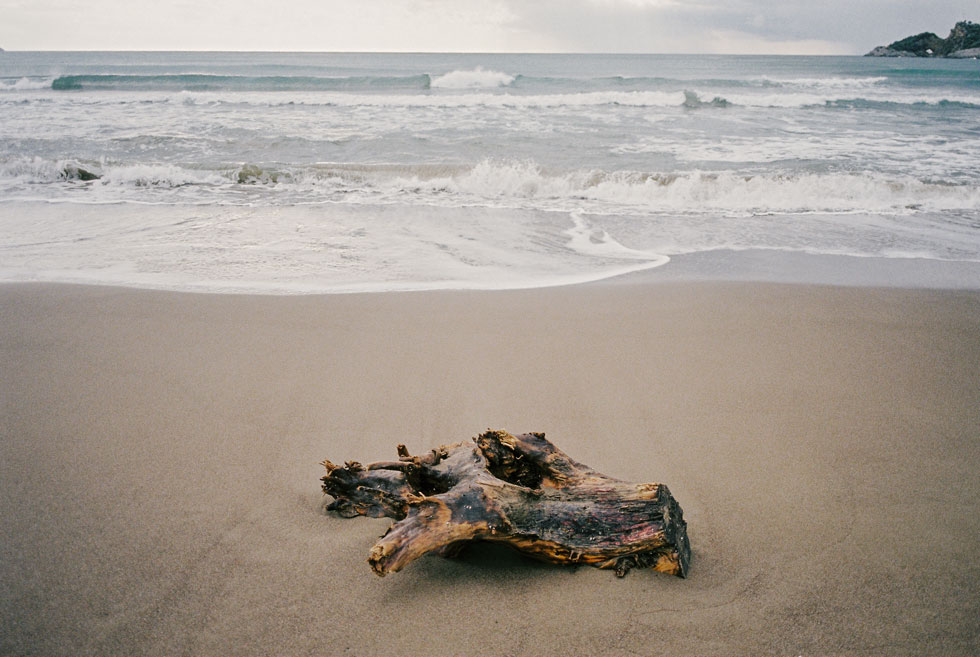 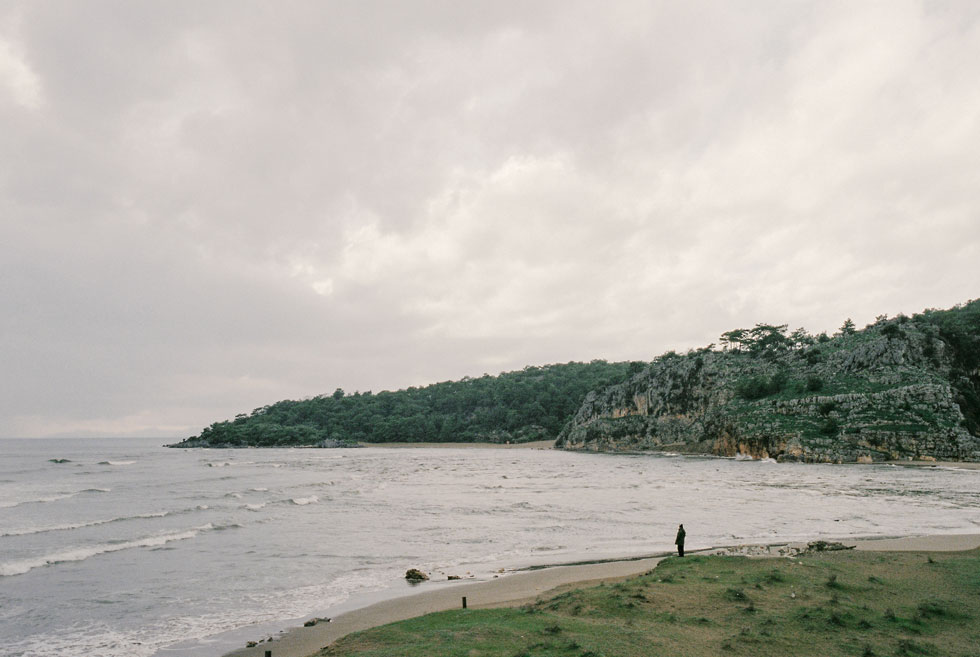 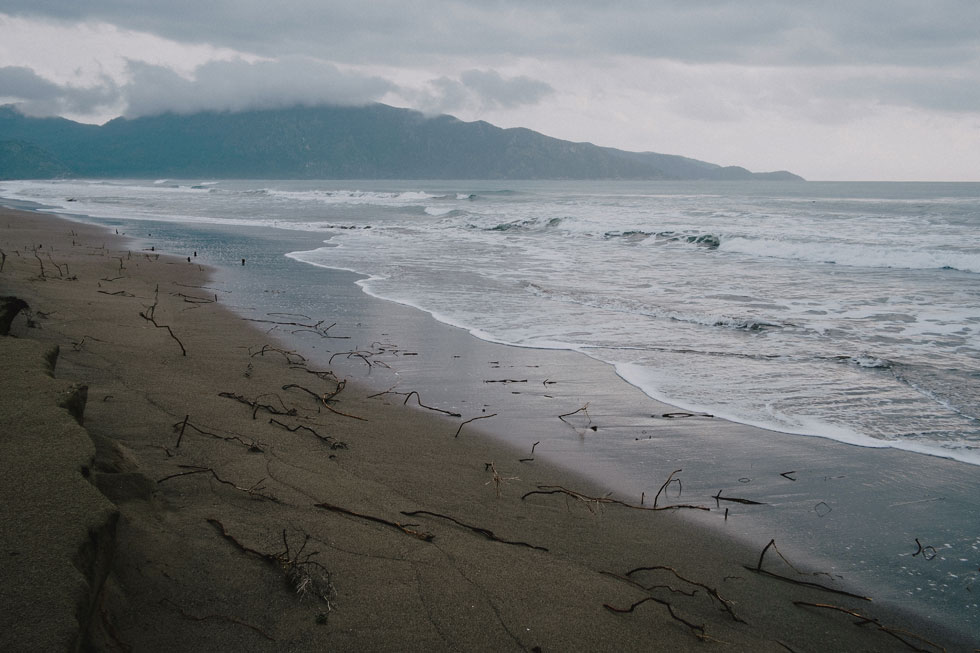 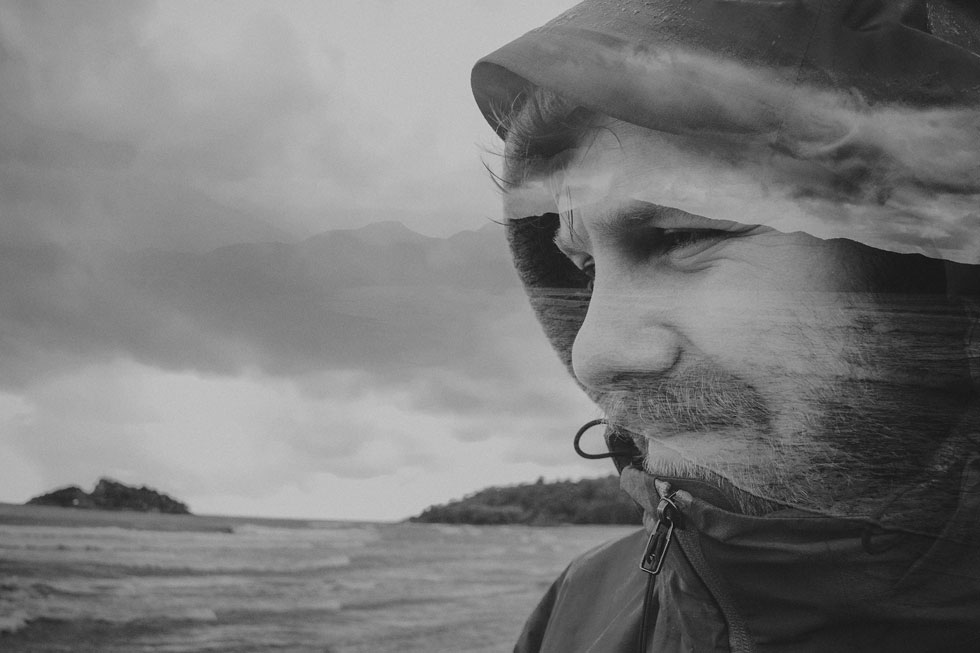 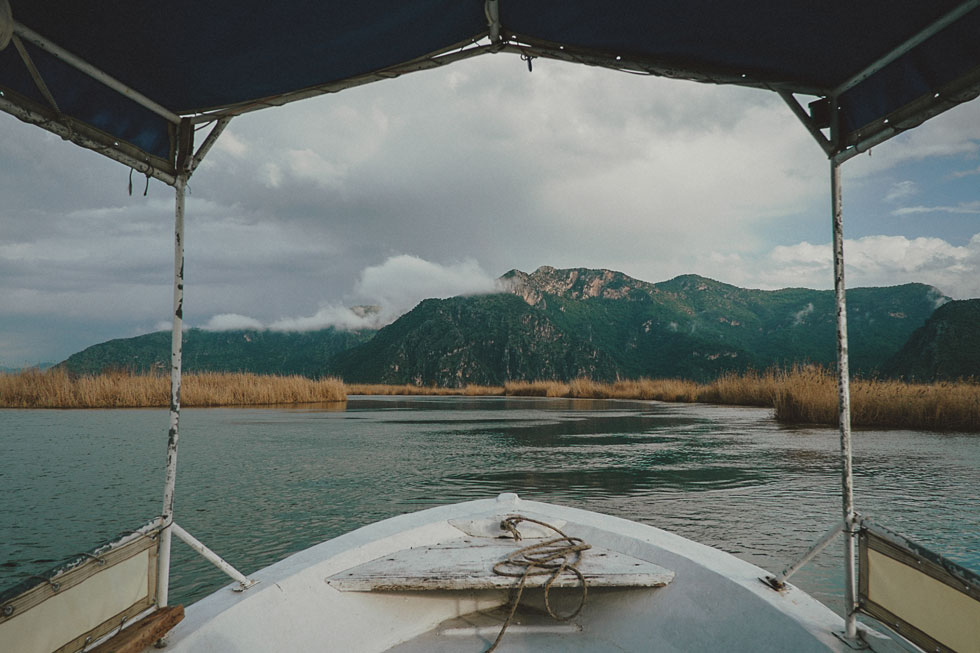 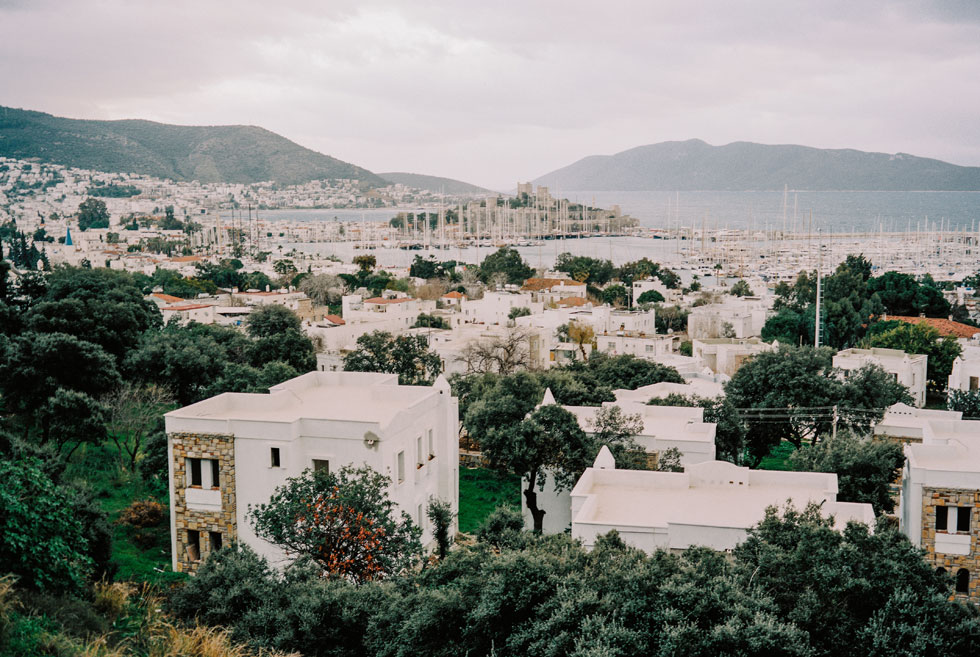 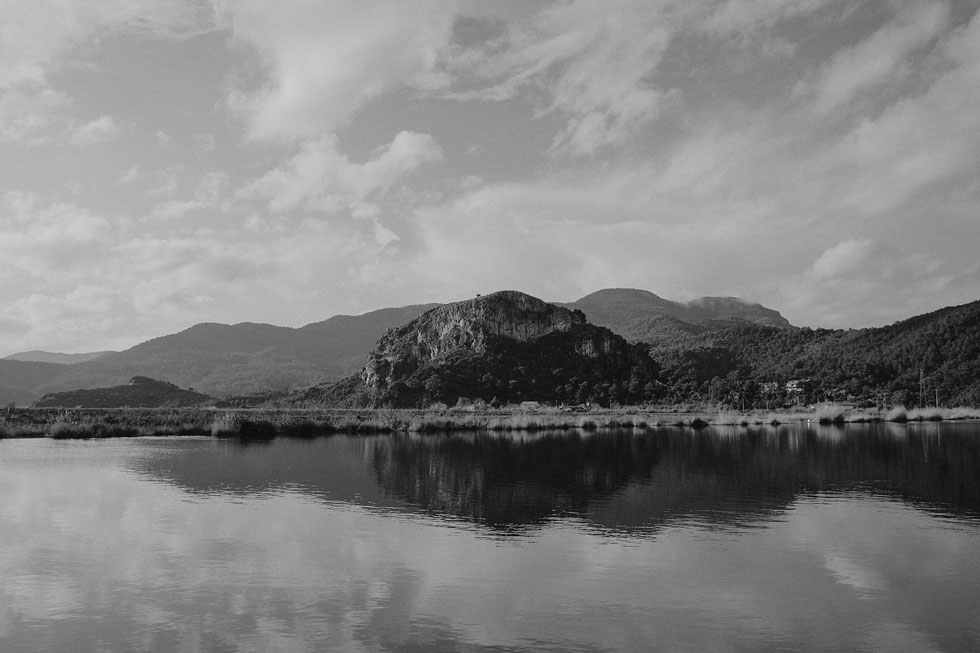 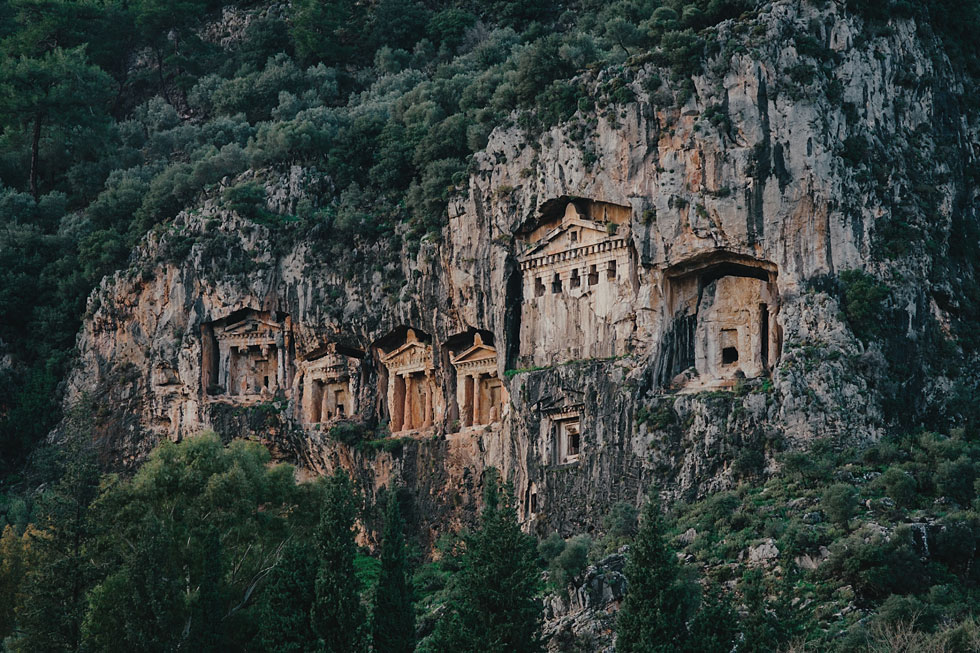 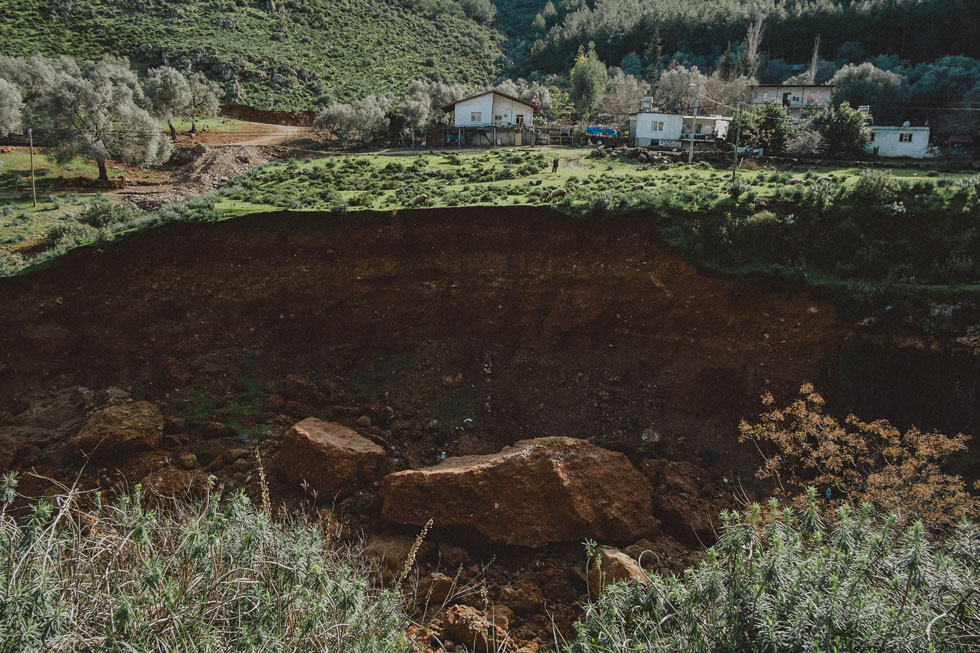 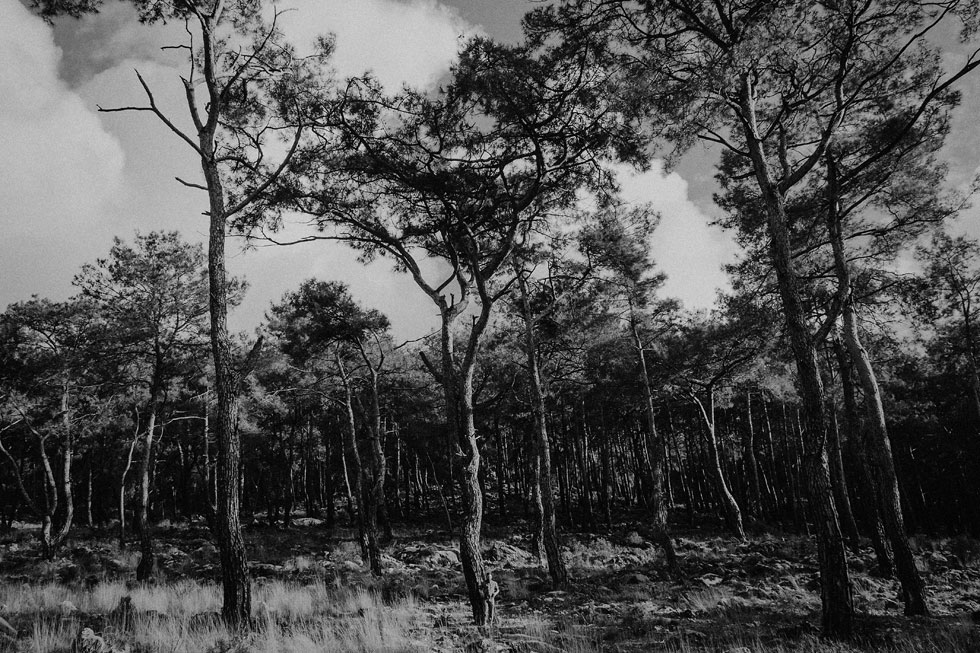 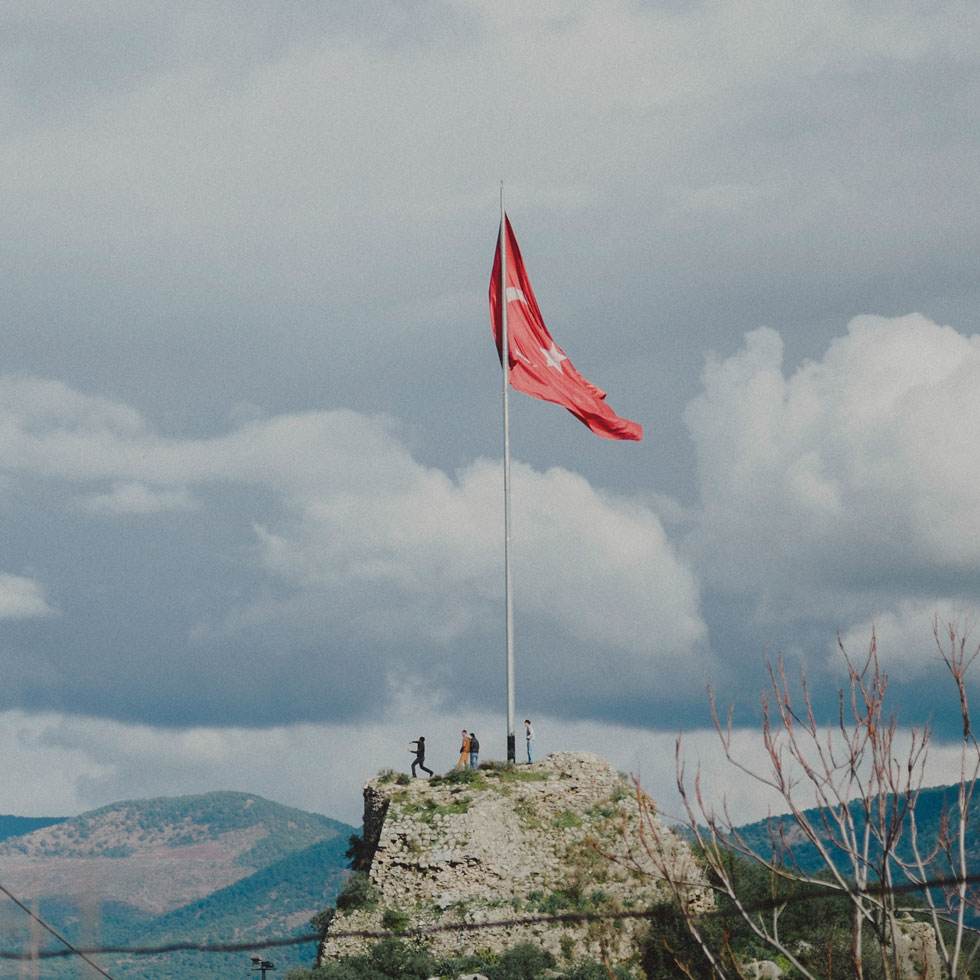 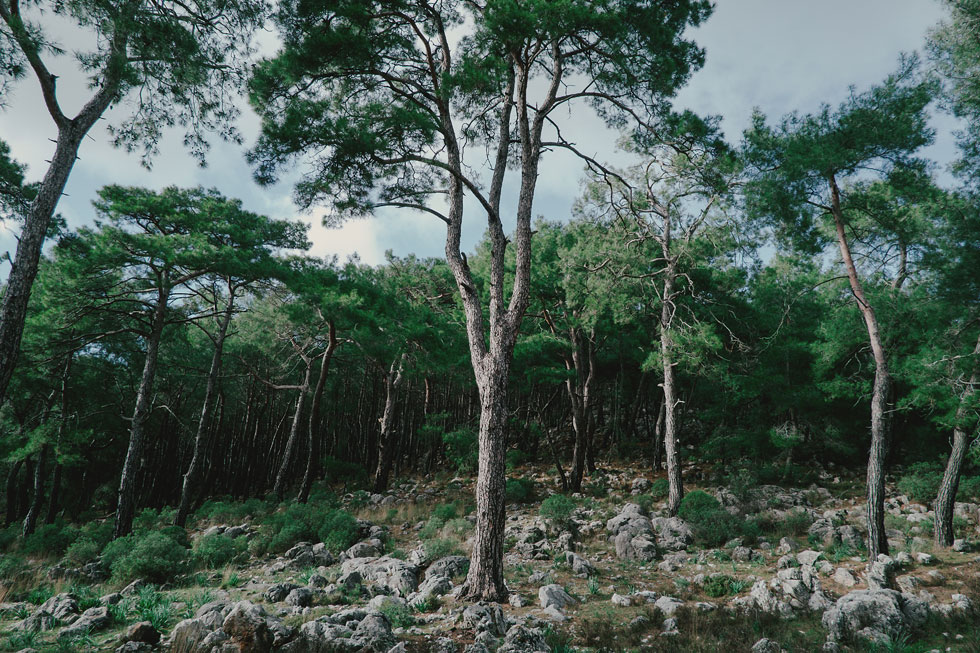 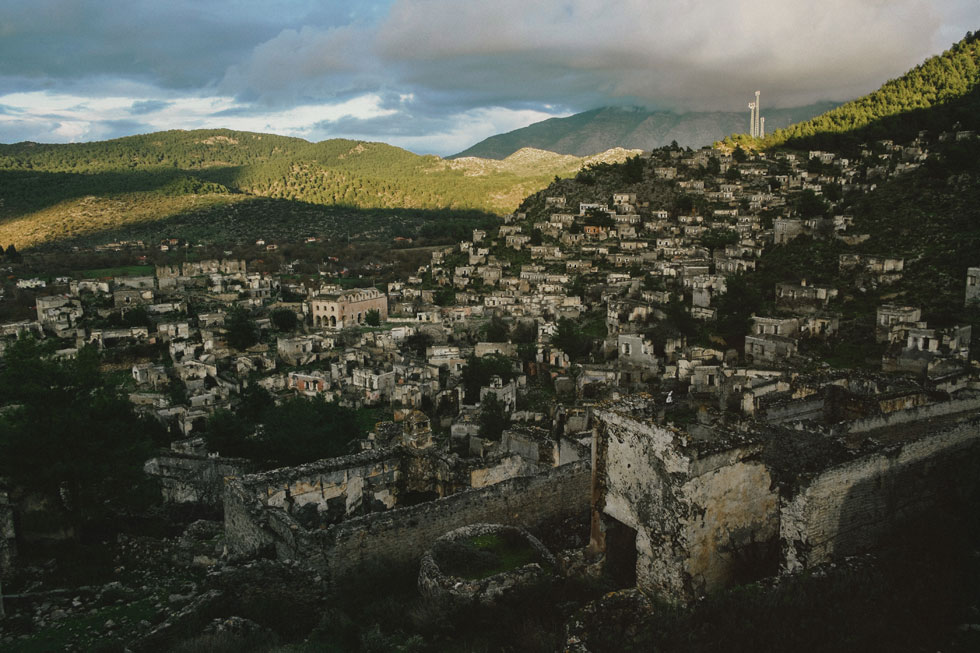 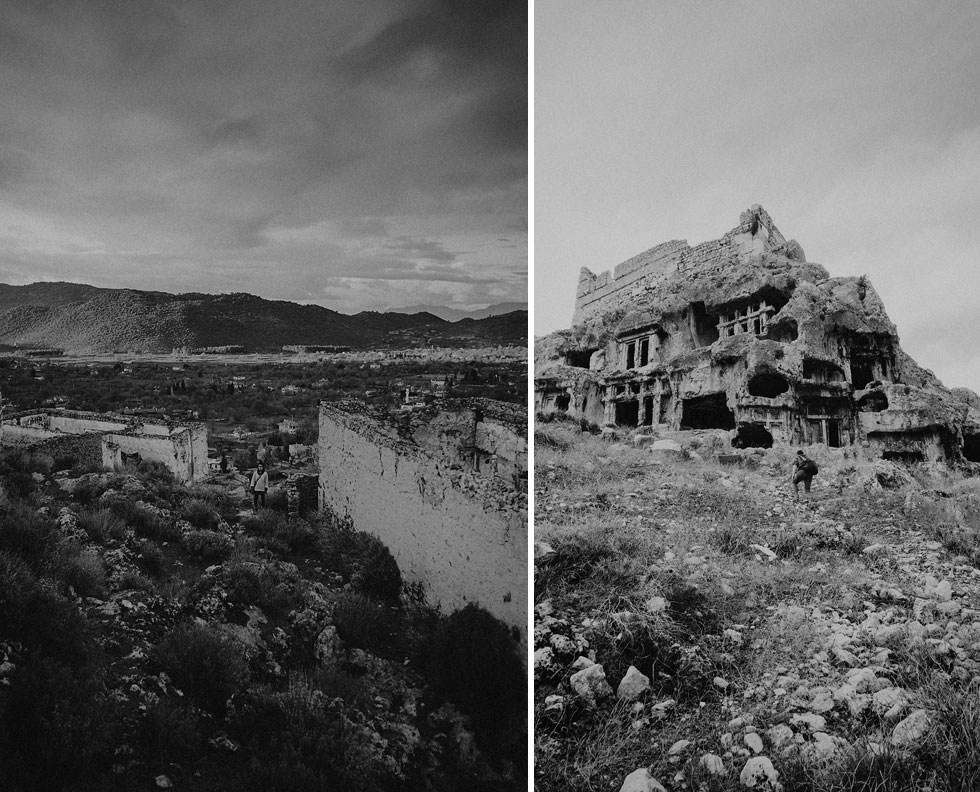 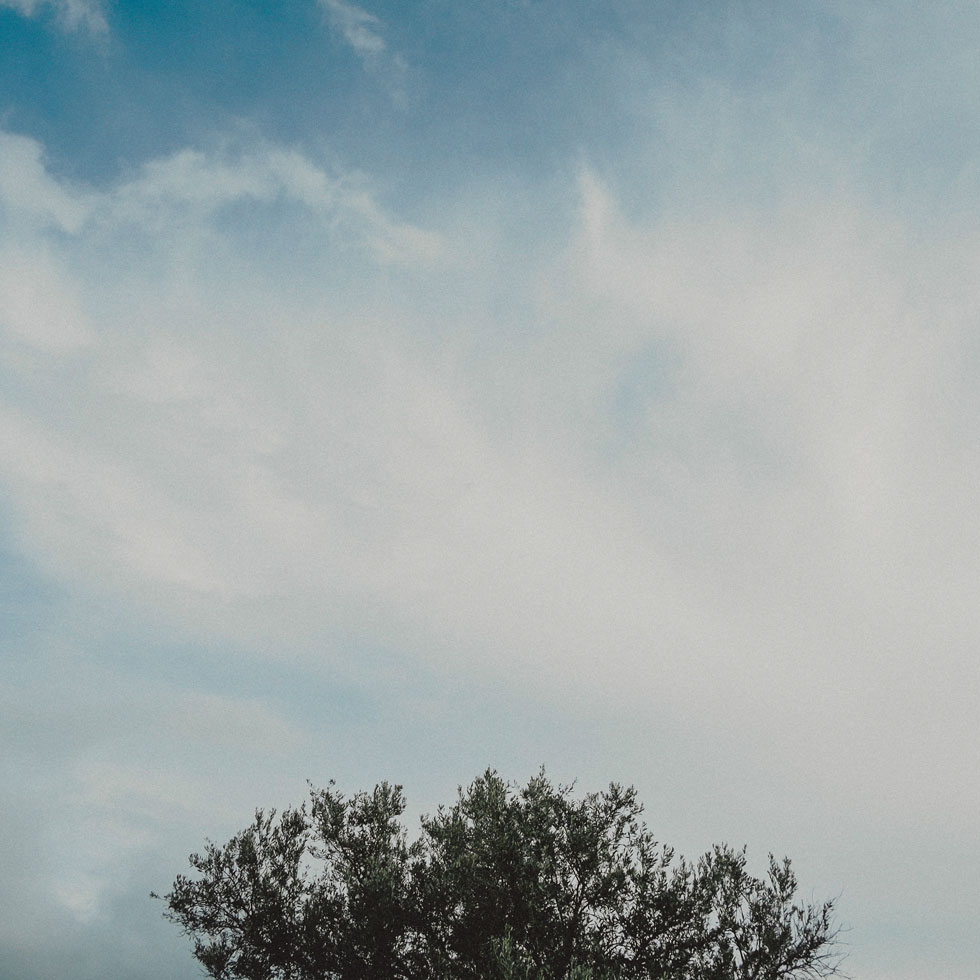 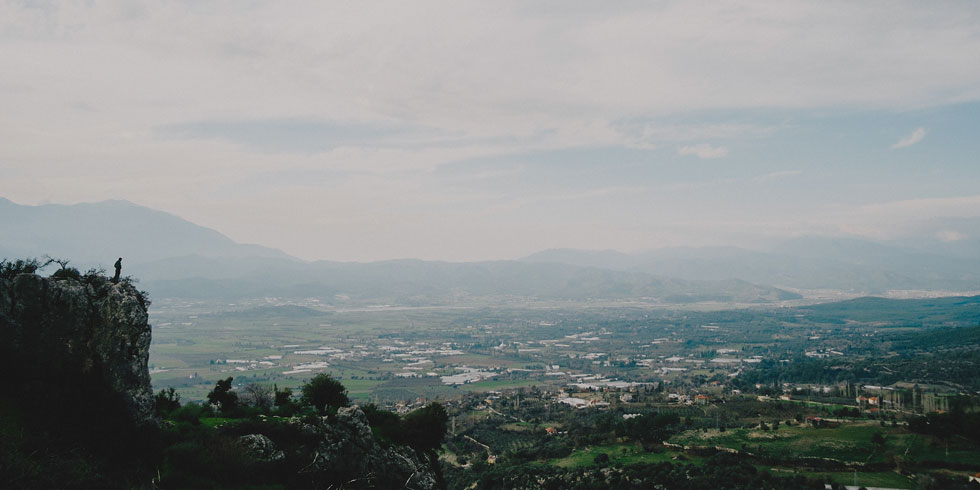 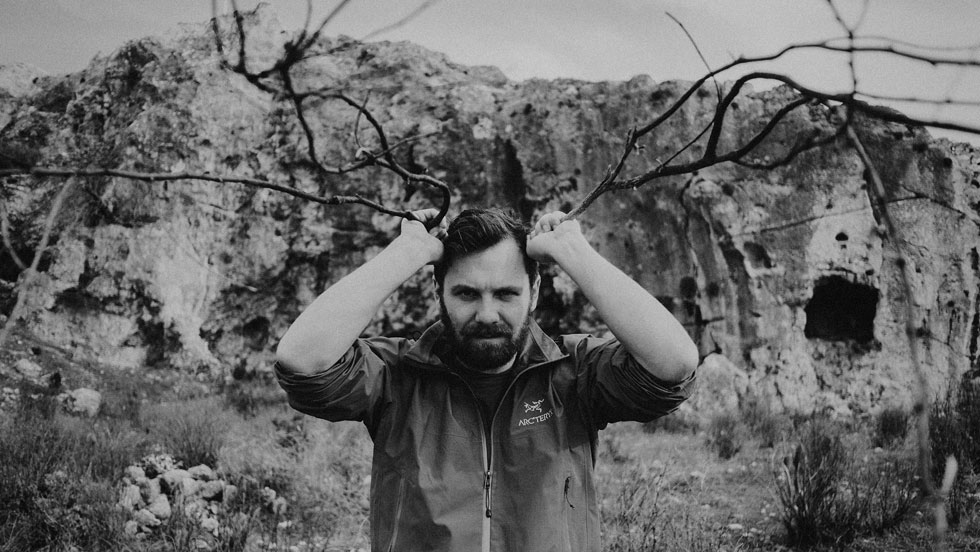