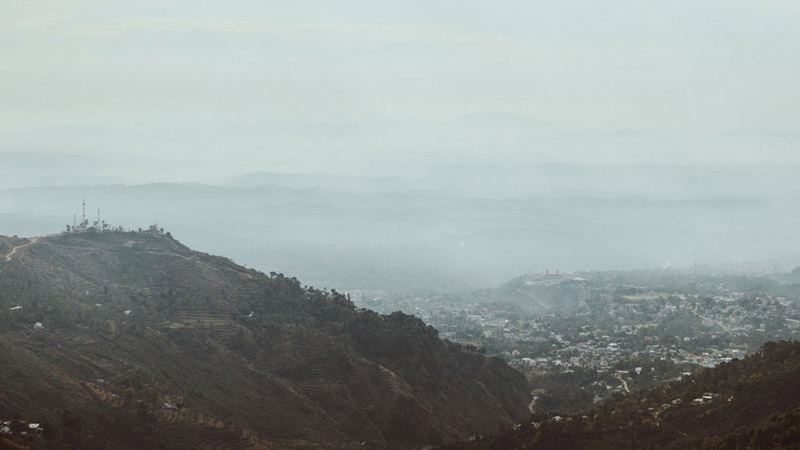 At the foot of the Himalayas in Himachal Pradesh

Dharamshala is at the foot of the Himalayas in the Indian state of Himachal Pradesh. Also located here is the Dalai Lama’s residence in McLeod Ganj.

The temperature here was dramatically different than at sea level. The morning was down right chilly but once we were out scaling the mountains to reach the Bhagsu Waterfall, we had no problem warming up. Below are a few shots overlooking the McLeod Valley where the water flows down into Dharamshala. It is as much a tourist spot as McLeodGanj though. The small village is home to his holiness’ temple, a pretty busy market, Catholic church and a central bus stop. No surprise here, but the majority of India’s north is comprised of a large Tibetan population – with this comes new food, crafts, yak cloths, and their beautiful art. I came back to this one shop more than twice because of their vegetable soup with noodles called Thenthuk with Balep korkun, a flat bread cooked on a skillet instead of an oven – when it’s cold out, soup is the only answer. When visiting the temples, I also found that the Tibetans take painting to a whole new level. I thought I had only seen temples with such exquisite detail.

In the morning, Dharamshala is particularly beautiful as the fog wraps its blanket around the city.

The next day we hired a driver to take us to the rest of the remote temples, including a Catholic church – definitely a sign of British rule in the country. Also known as St. John’s Church, it is 8km from Dharamshala and is situated in the forest between McLeodGanj and ForsythGanj. It has a monument dedicated to Lord Elgin, one of the viceroys of India, who died at Chauntra (Mandi district) and was buried here in 1863 AD. The Church has lovely spotted glass windows and there is a Christian cemetery around it. We made a few other stops at the Namgyal Monastery and Norbulinka Institute but overall the day felt short as we hit up a few more shops in the area to stock up on last minute Christmas presents. It was then a quick rush back to the hotel to stuff all of our things into our already stuffed bags and to wait for our overnight bus and a 12 hours ride to Delhi.

The first four hours of the ride were frightening. I felt my insides moving left and right as the bus barrelled down the winding, narrow road while managing to keep up with passing cars, using its weight to keep a constant speed down hills. At the end of the ride, my only claim to fame is the fact that I’ve slept in every piece of public transportation in India – except for an auto rickshaw, though I recall napping in one. Last stop, Delhi. 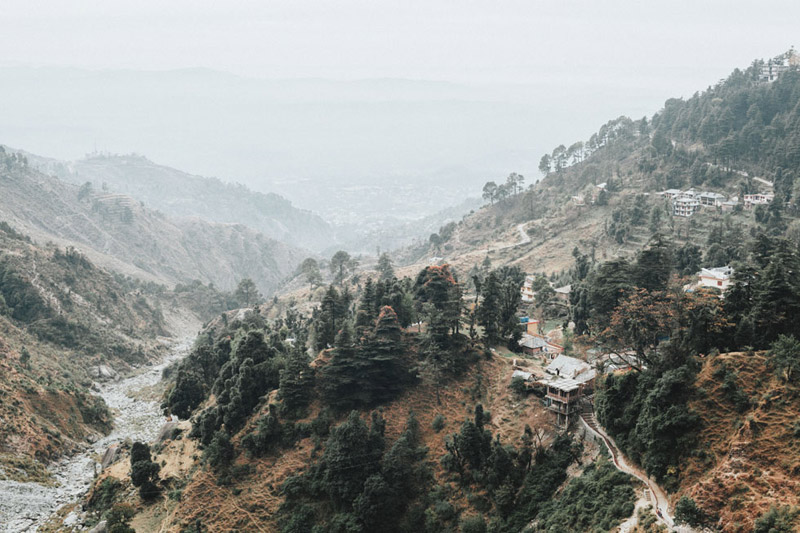 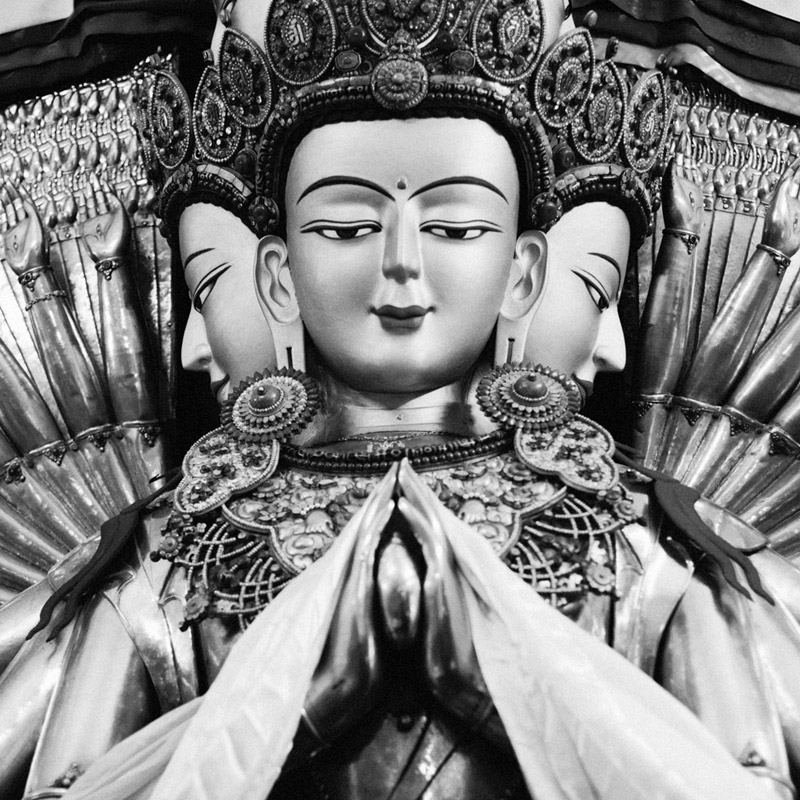 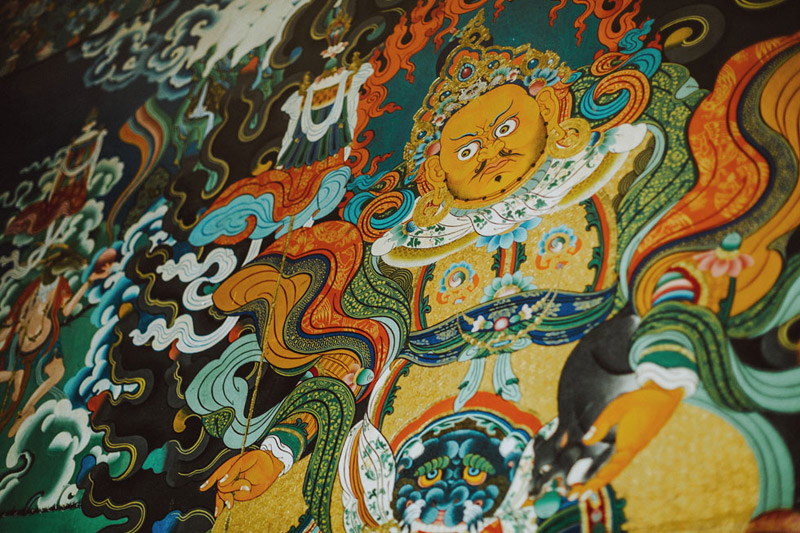 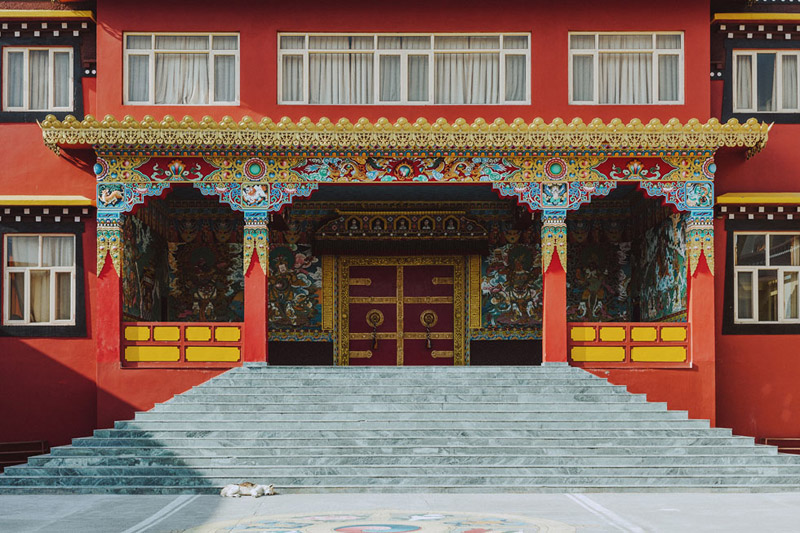 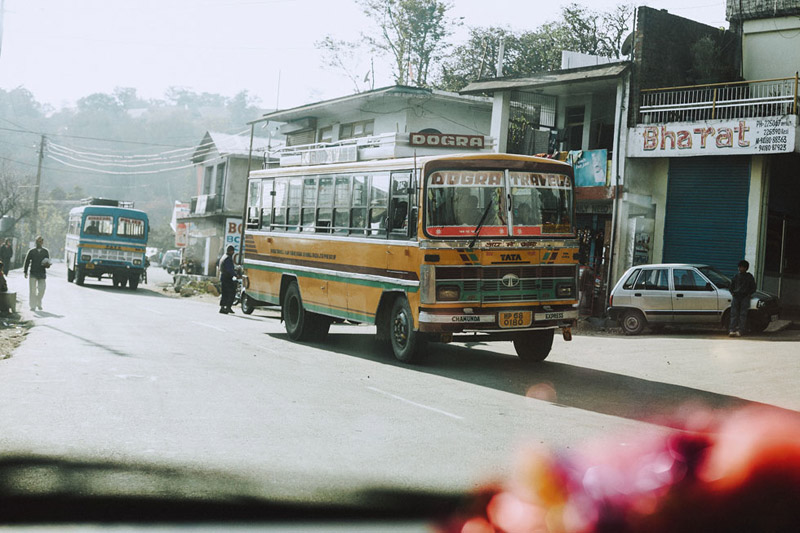 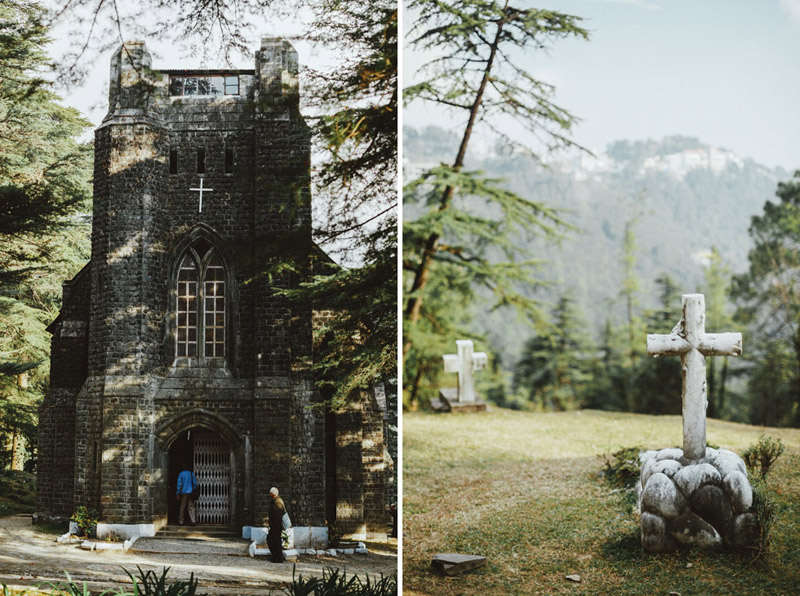 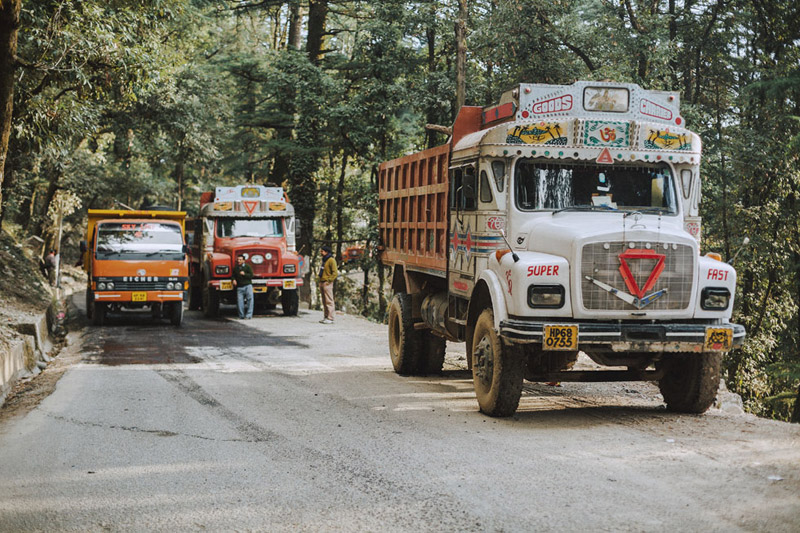 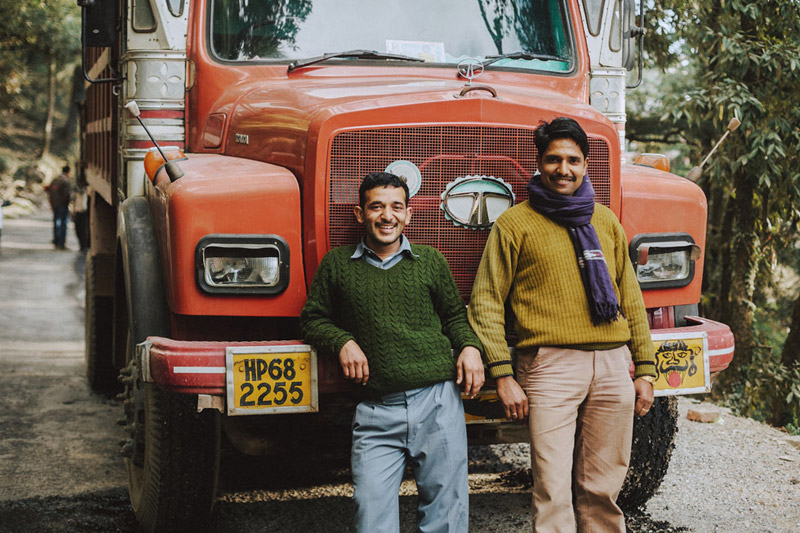 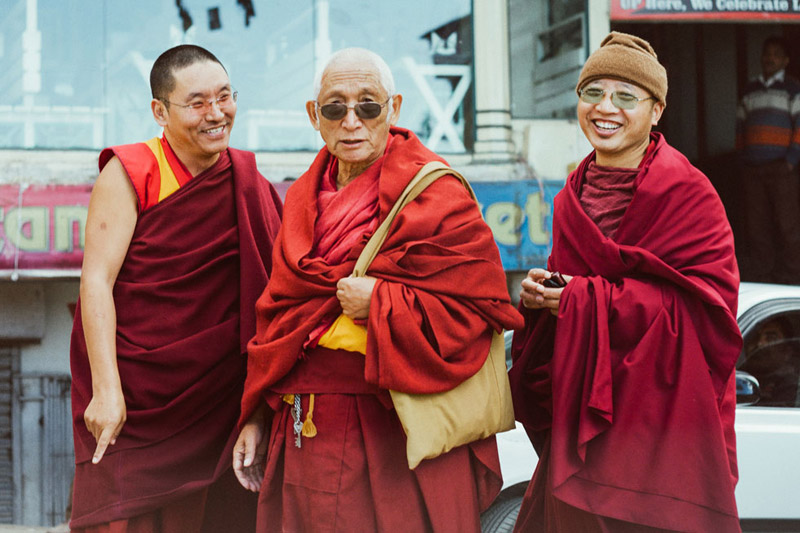 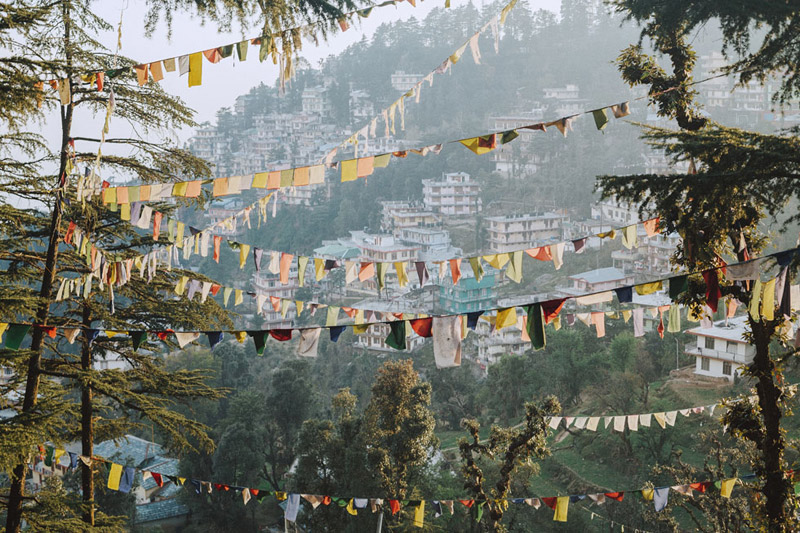 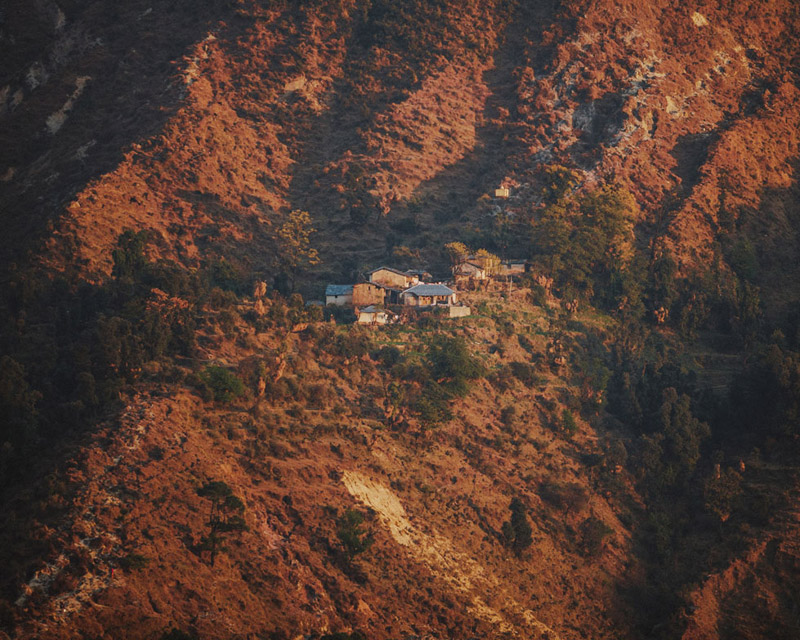 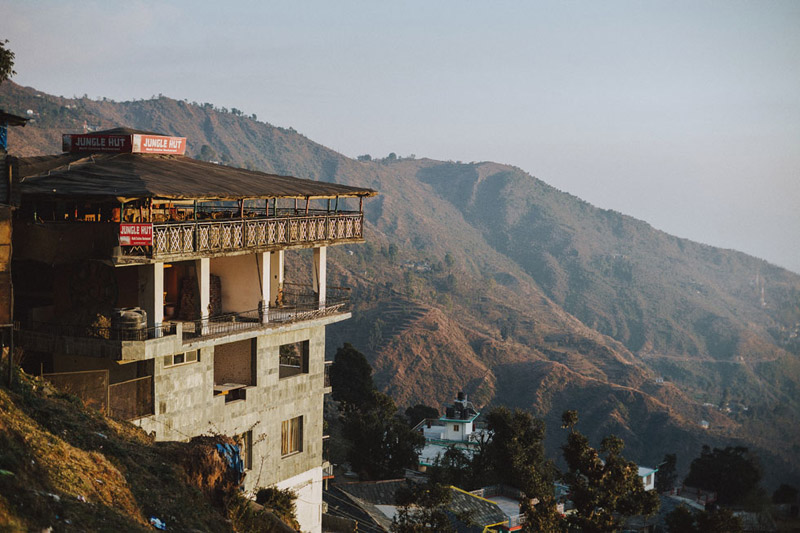 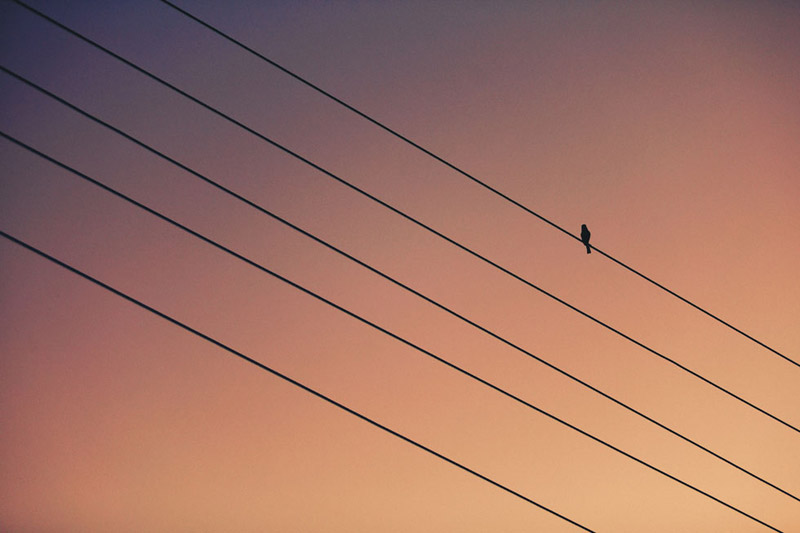 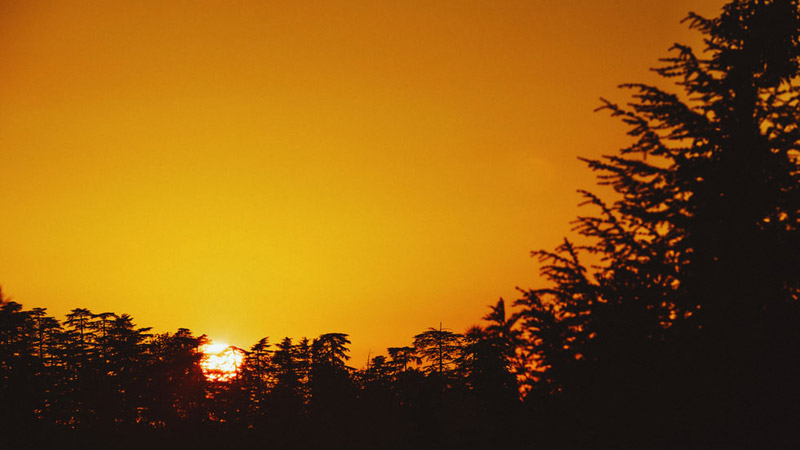