If eloping in Japan isn’t in the cards for me and Amy any time soon, we’ll take a page out of Marie & Derek’s book and find a lovely and secluded spot on the wild west coast. During a grey winter’s day in February, we set out for a stroll around Portland and we sheltered from the rain inside an architecture firm and then a record store. We took a break to pig out and chat and laugh out loud. And then we drove out to Cannon Beach and Ecola State Park to meet up with their closest family and friends for the most magical and love filled ceremony.

Eloping on the west coast, and at Cannon Beach in Oregon, to be more specific, felt completely right to Marie & Derek

This location is where we got engaged. As a backstory, I wanted Marie to be surprised about the engagement but I knew I couldn’t plan a trip, otherwise she would immediately be on to me (I like to be a little spontaneous). As such, on September long we wanted to go somewhere so Marie suggested we go to Portland as we both have wanted to go there for a while since moving to Vancouver. I tried to carry around the ring, which was terrifying, and find a good location to propose. I repeatedly tried getting her to walk along the river or to parks, but she didn’t want to comply. Instead she wanted to go bar to bar and check out the cool places to hang out and eat and then go to sleep. On the Monday before we were going back to Vancouver I asked her, do you want to go to Cannon Beach, you’ve always wanted to go… and so we drove there from Portland in the morning. We got there early so there weren’t that many tourists other than near the Haystack Rock. She was ecstatic to be at Cannon Beach and to cross it off her bucket list. We decided to walk farther down the beach where it was less busy and I tricked her into taking pictures but I was actually taking a video and captured our proposal and she was successfully surprised. 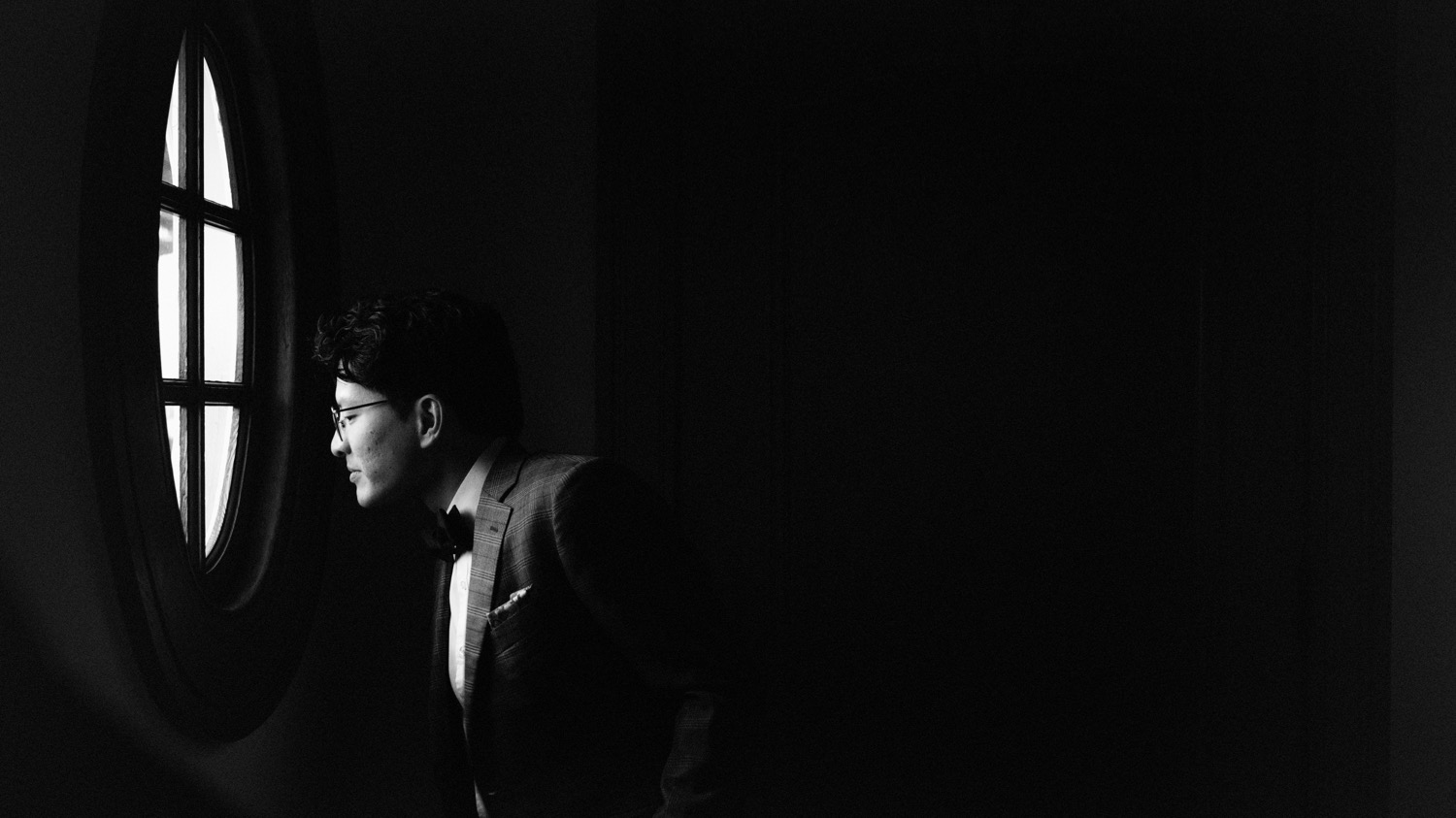 If you’re interested in booking Tomasz for your West Coast elopement: SAY HELLO