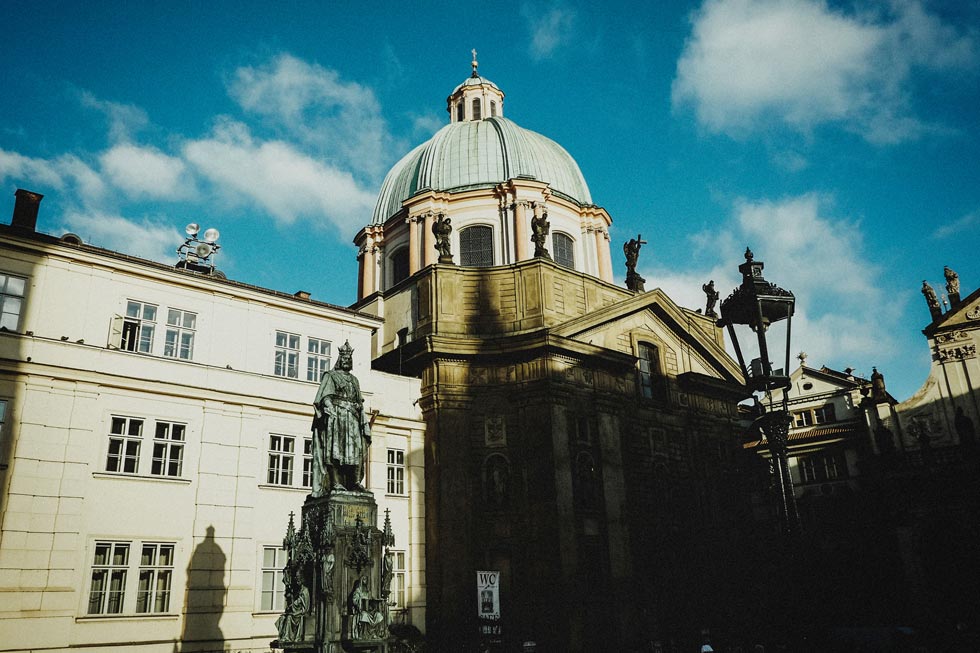 After spending Christmas in Poland, we said our farewells in Nysa and boarded the bus for a 3 1/2 hour journey to Prague.

This would be the last time in a while that we’d have the opportunity to indulge in familiarity and home-cooked meals, however, we were eager to be back on the road. We arrived at night and glimpsed pockets of the grand and stately architecture we would explore the next day, but by that time, we were primarily concerned with settling into our hostel for the night.

Prague lives up to its world renowned reputation as one of the most beautiful European cities. The city is rich in architecture from all periods of its history as a cultural hub of Central Europe, and the massive list of artists, intellectuals, and writers who have been connected to it (to name a few: Wolfgang Amadeus Mozart, Franz Kafka, and one of my personal favourites, Vaclav Havel) live on today within the discussions, music, and petitions that drum up continued support for arts and culture in Prague. But it would seem that the Prague Spring of 2008, and its call to preserve Prague from mediocrity has done little to shake off the throngs of corporate eateries, money exchanges, and tourist souvenir shops. As a visitor to the city, it was difficult not to be caught up in all of this; it was disappointing that much of what we did see was a veneer, for lack of time as figures just passing through, but also due to powers beyond our control as non-citizens. Allow me to clarify: this wasn’t the kind of disappointment that arises out of having certain expectations of a place that are not dutifully and perfectly met; it was a disappointment leveled at a city government that allows a city’s cultural and intellectual identities to be eroded away, something we witnessed a number of times during our travels, in fact, with our own eyes and through the kind of human stories that sadden, infuriate, and challenge.

They are familiar stories, as long as one is open to receiving them.

We made of this time in Prague what we could and we were not regretful. We walked the Charles Bridge, ducked into side streets, played in shadow and light, viewed Prague Castle from a distance, and ascended the Petřín Lookout Tower to view an eerily red moon.

And then we left for Vienna. 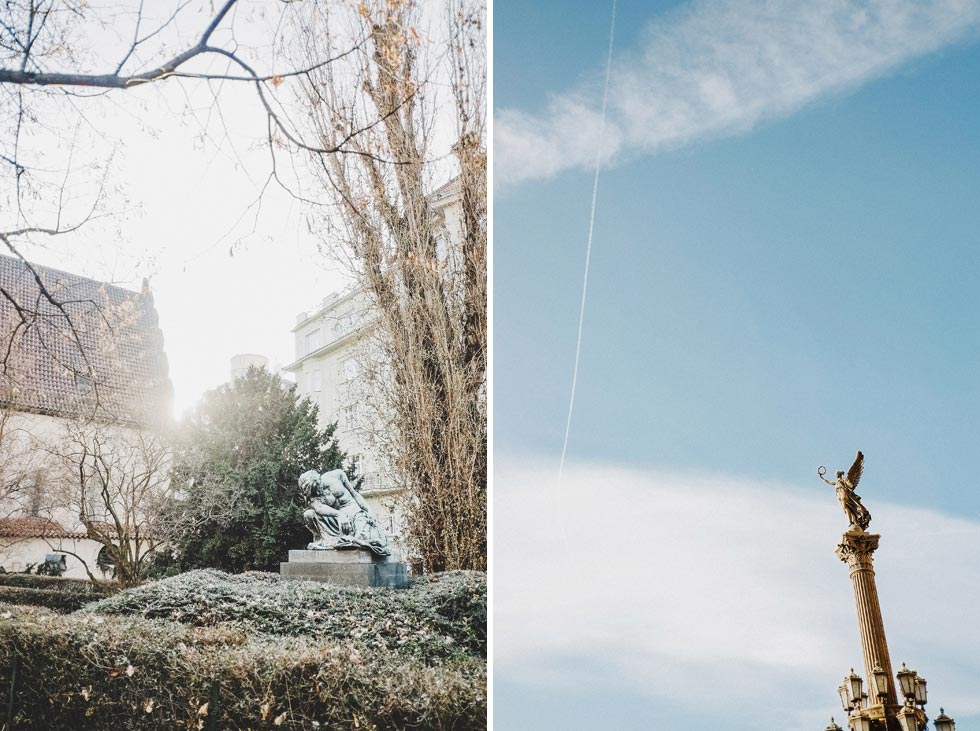 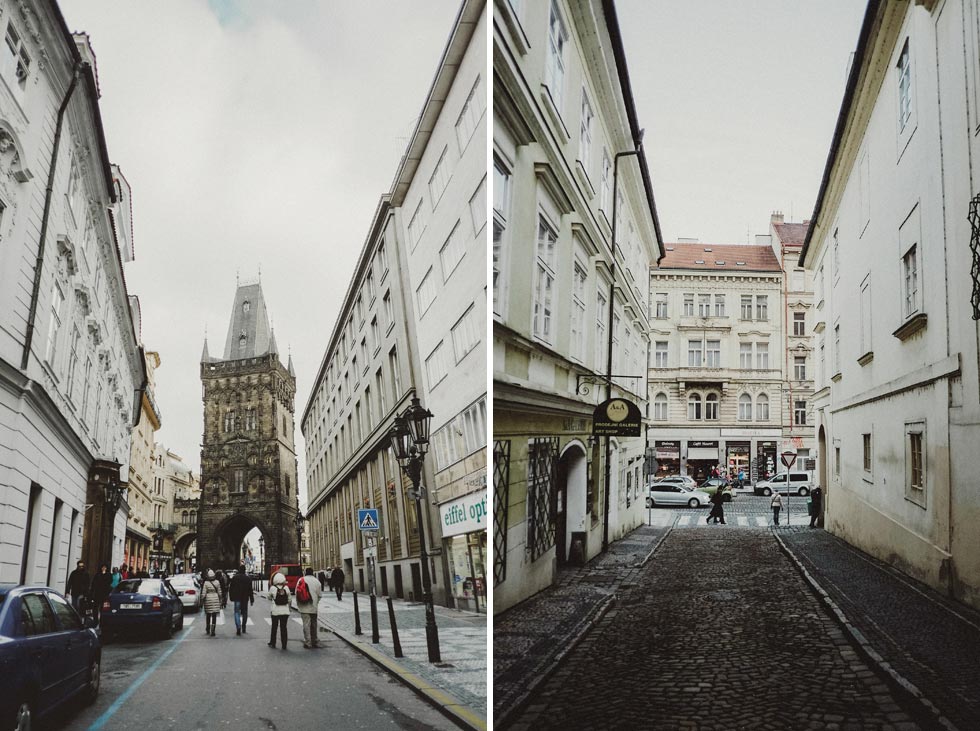 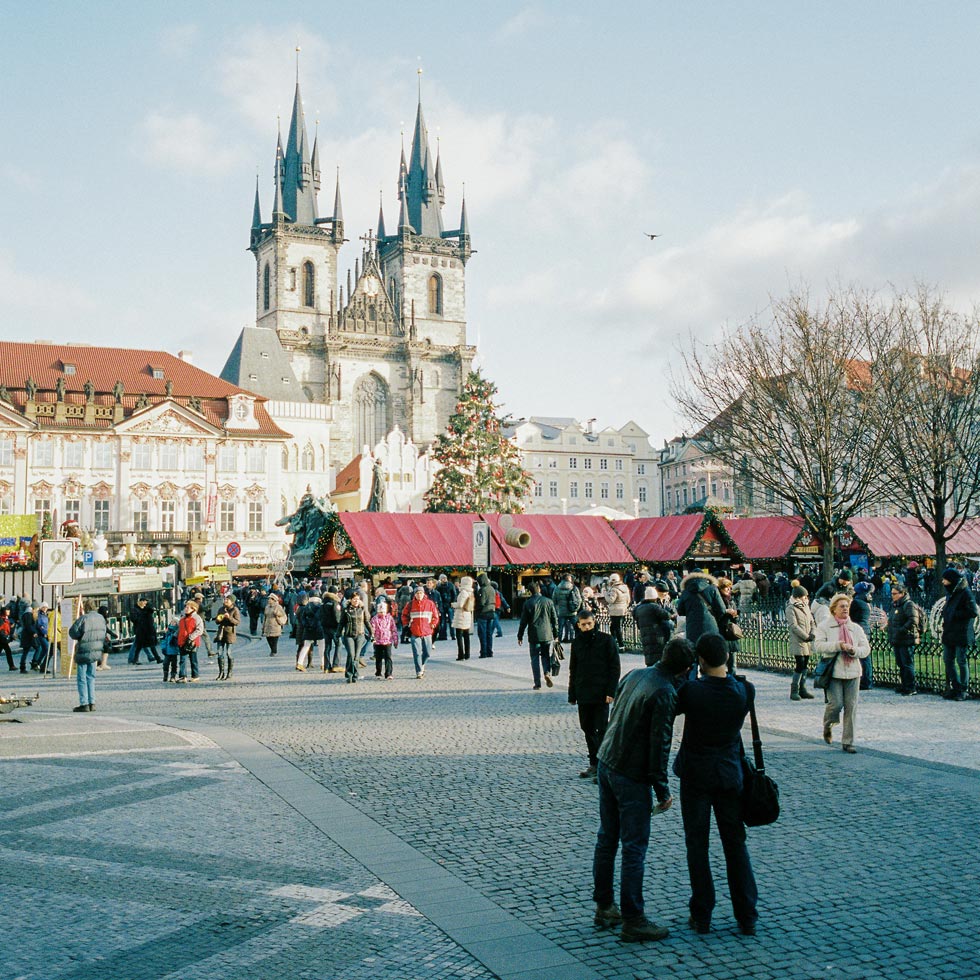 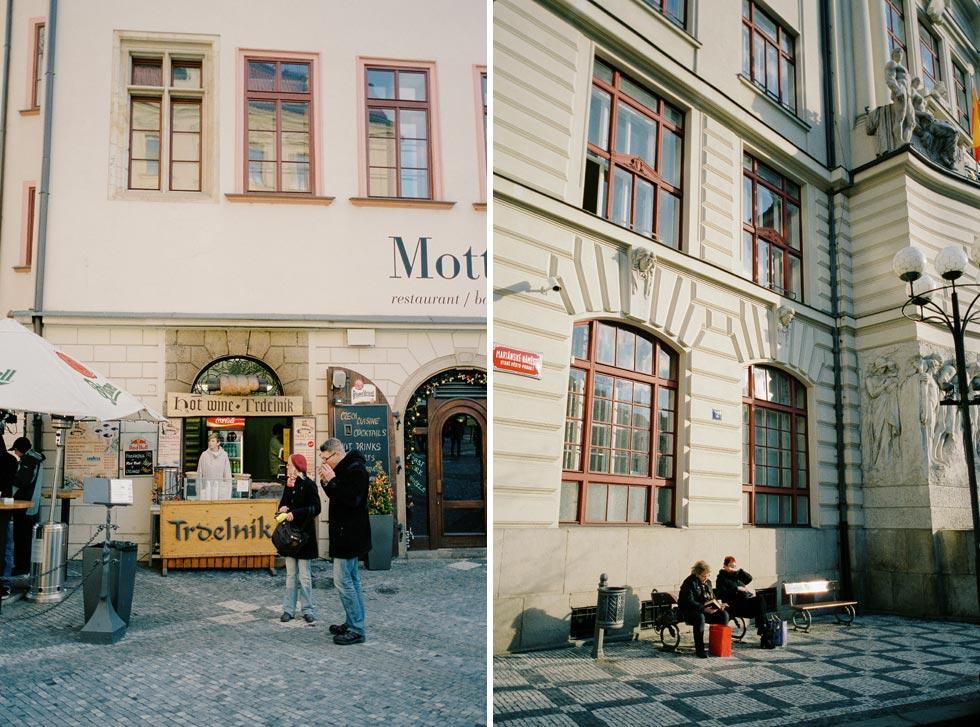 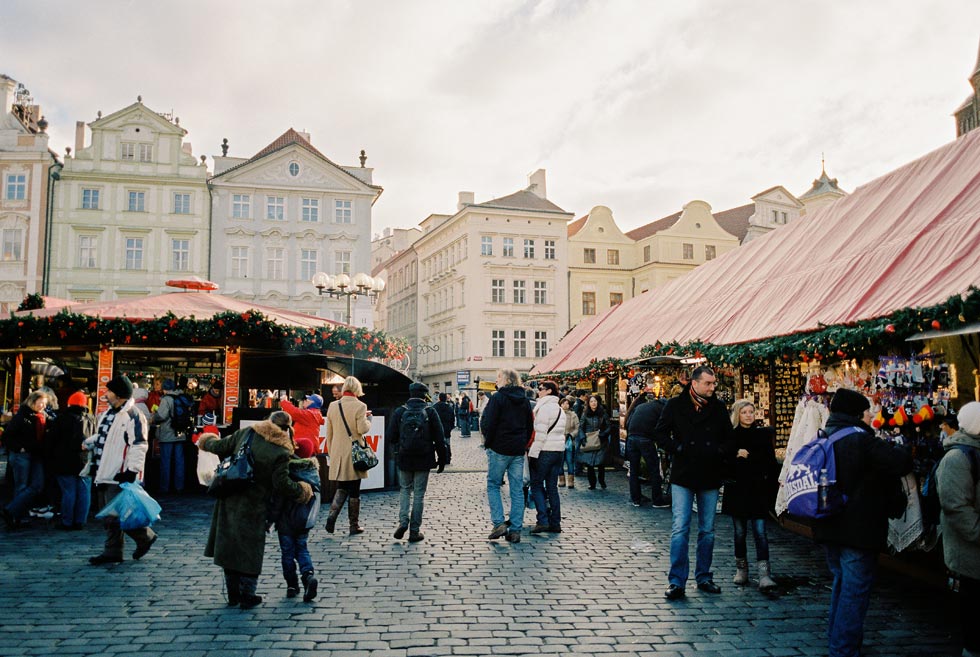 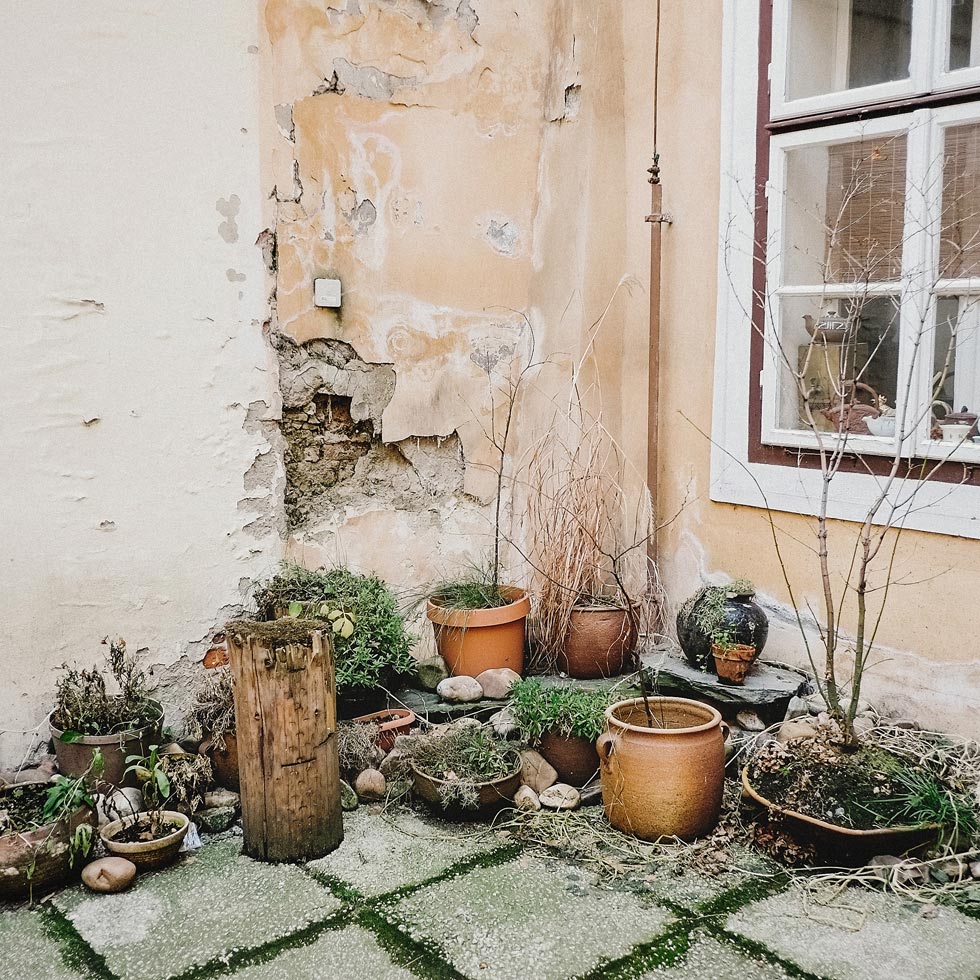 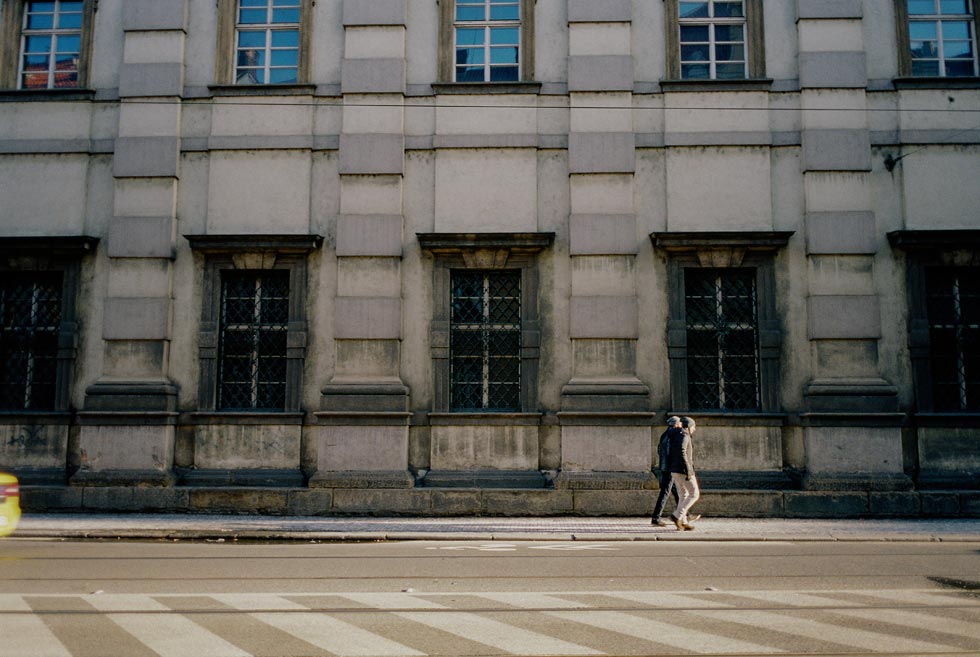 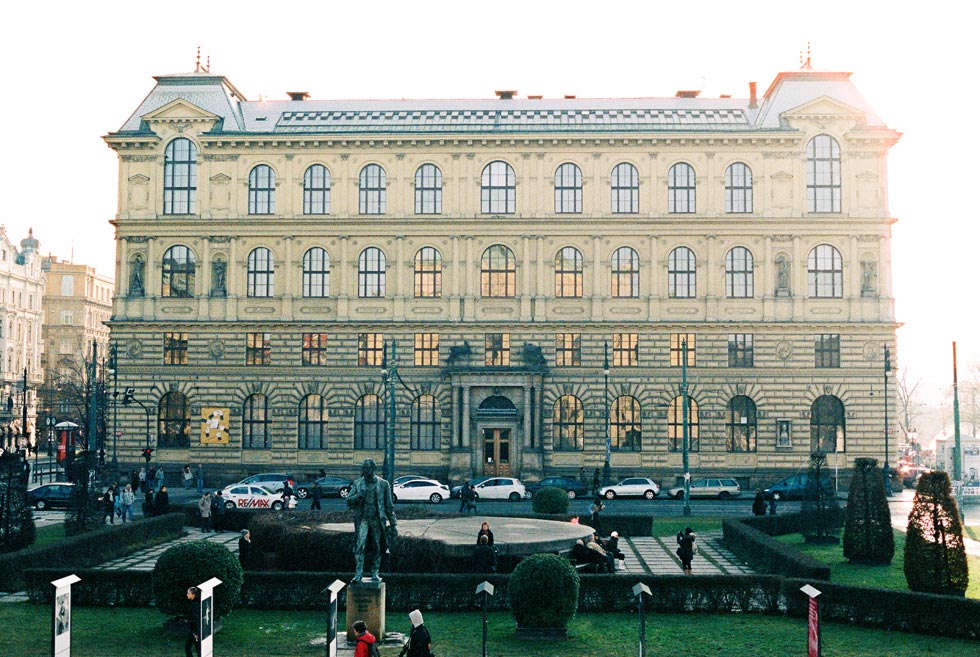 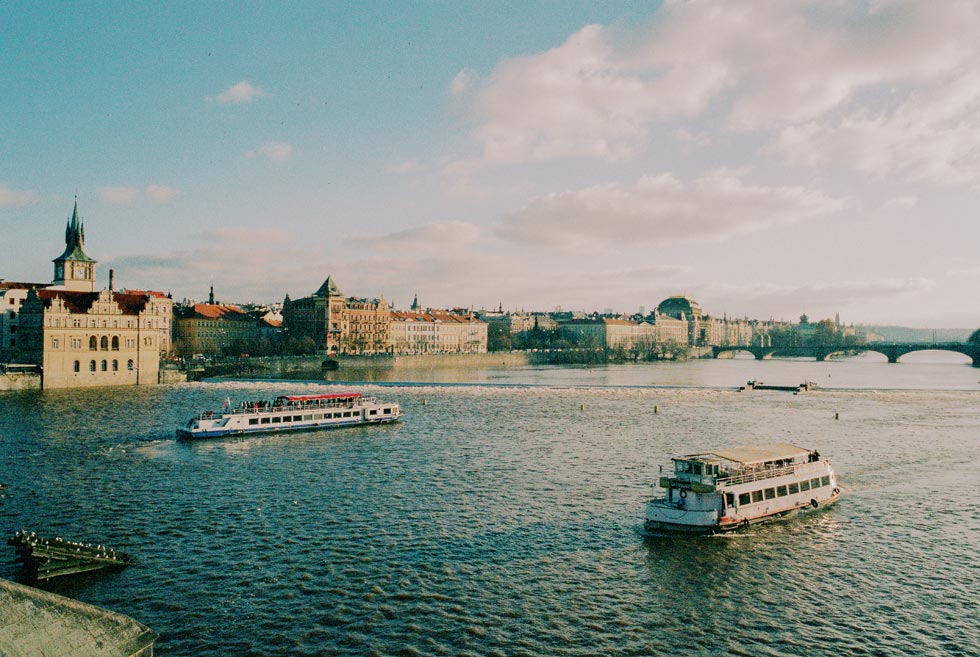 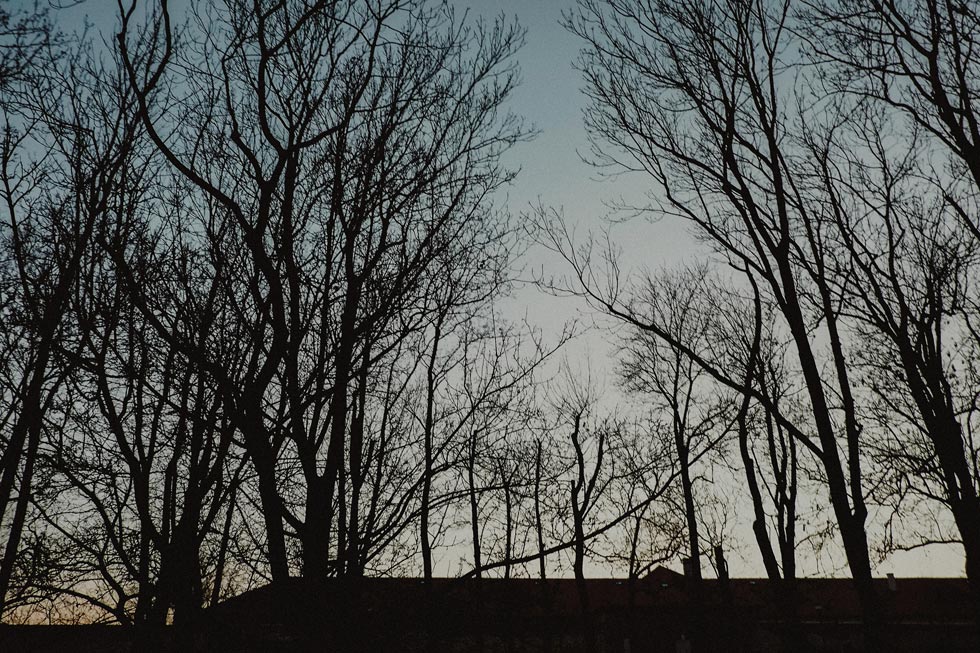 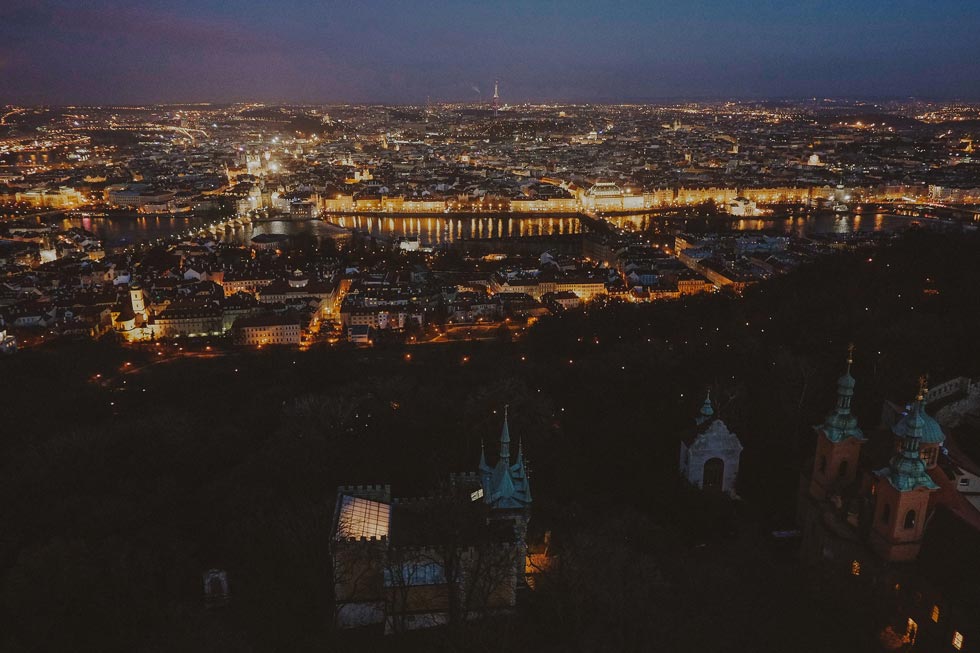 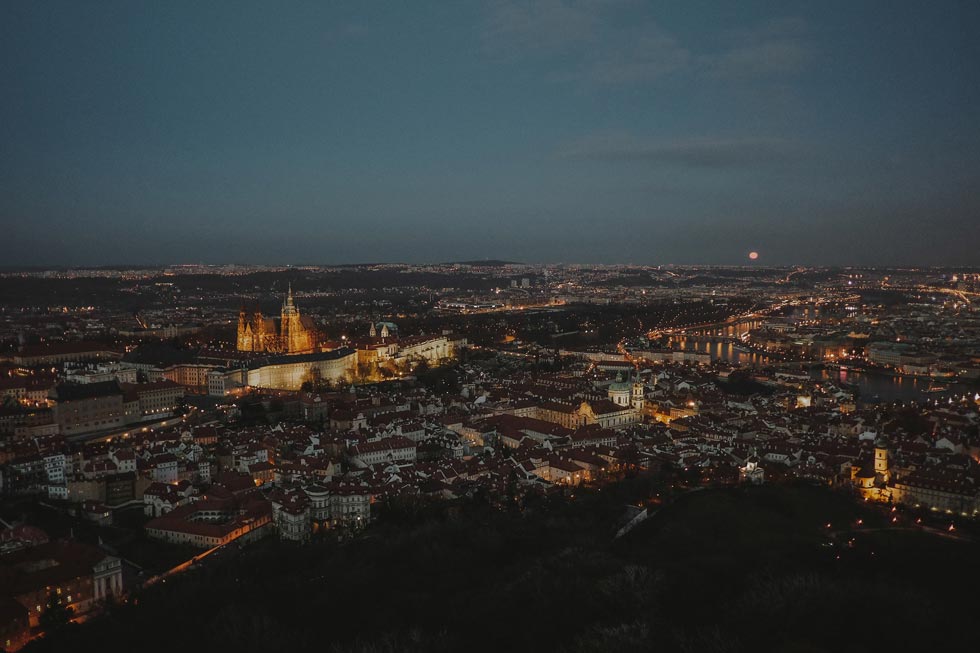