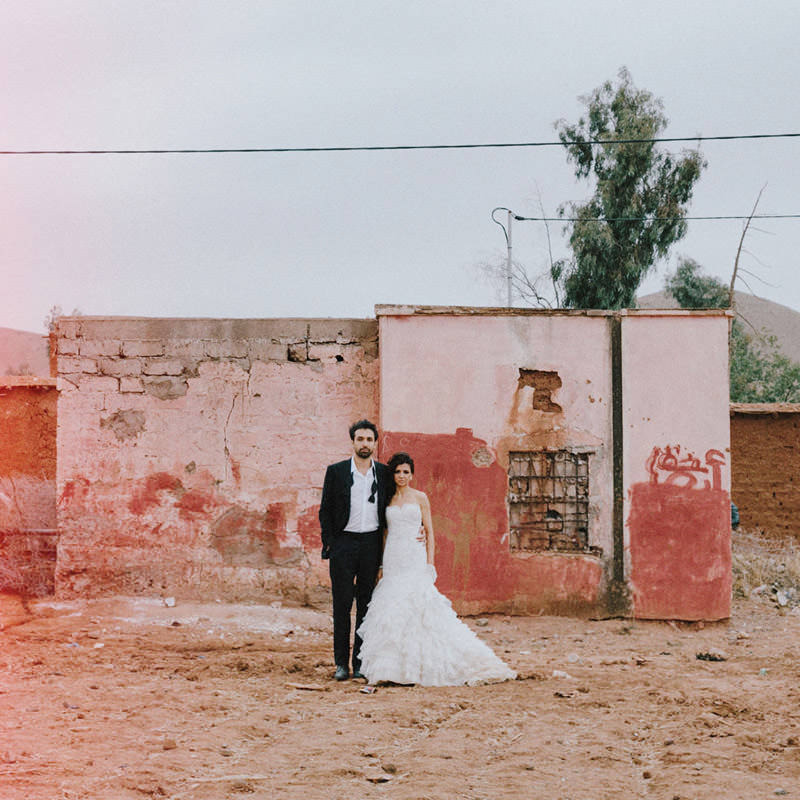 I don’t often submit my work to best wedding photography type lists, but when the Canada Photo Convention announced their Top 30 Canadian Wedding Photographers Under 30 opportunity, I entered feeling very good about what I’d been able to accomplish before hitting the big 3-0

I was told I was one of the 30 photographers who’d made the list even before receiving the official email from Canada Photo Convention. The word had gotten around. I received some internet hugs and high-fives from friends, some of whom were selected, too. I was a bit shocked by it all but when it sunk in, I felt nothing short of honoured and excited to be on a list alongside some of my most talented colleagues and friends. It’s been validating and coincidentally the news has come about half-way through my wedding season, giving me pause to think about what this year has been like for me

Entering my fourth wedding season, everything has been more focused—from getting to know the client and understanding what their wedding really means to them, to my shooting and editing style, to even my experimentation. I know I’ll continue to fine-tune my approach in the years to come, but it’s been refreshing for me to “come into my own” as they say. I felt was already doing this during my 2013 season but I now feel I’m really embodying my style, now that I’ve made a conscious decision to slow down a bit and be more intentional—not just with my photography but with my business and life in general

Shooting film has had a lot to do with that. It’s opened up a new area of creative expression, one that encourages me think extra quickly when capturing a moment, but also to more carefully consider what it’s my frame. I’ve been loving my experiences traveling to Morocco and Japan with the Contax G2. When I return home whether it’s from traveling or weddings or both, I’m not so much behind a computer anymore. I know exactly what I want and it’s more about the image that happens

I now better understand videography and cinematography are completely different beasts compared to photography now that I’m more involved as an actual shooter and not only as the creative director of my team. Learning precisely how to pre-visualize a scene or an entire film before creating is really an incredible skill and my profound respect goes out to shooters, my guys included, who do this so well—with digital but even more so with Super 8mm film. That click, that whirl. I can’t say enough good things about Super 8mm and my journey with it. Yes, as with any medium you aren’t able to check on the spot, it can be a bit intimidating. Maybe that’s why some of us put ourselves through that not knowing. Although we know what to shoot, it’s always a delightful surprise even to us as to what has been recorded. Replaying the footage is exhilarating and what we were able to capture is even better than we could have imagined

Amy has come on board to work alongside me and it’s created the best work environment I’ve ever experienced. Collaborating very closely with someone who is also very creative and who can bounce ideas around and connect them in fascinating ways—I really can’t ask for better. Even though my pace is a bit quieter, I’d say I’m working just as hard at everything—just more intelligently. Above all else, I feel her support and encouragement every day. It’s exactly what I feel as I write this. I’m about half way through the wedding season. The days have felt long and I can feel the burn in my legs after 14 to 16 hours of shooting. But my mind is rested, unlike in past years where the brain kept going full throttle without me being able to reflect as much on what I’d just done. I owe a lot of this to her

Finally, I’m happy to announce I have a rebrand in the works, one that’s been a long time coming. My approach has always been very personal and for the last while, many of my clients have been expressing the same. With that, one of the changes will be removing “Mananetwork” from my business to simply using my name, “Tomasz Wagner” and this, however simple a move is a very big milestone for me. The direction jives well with how I’ve been feeling about everything in general and the greater level of closeness I’ve had with the clients I’ve been honoured to work with this year and the ones who’ve been approaching me for 2015

These are some good, great times ahead and having been recognized by Canada Photo Convention is a huge accomplishment for me. I couldn’t be doing this without the support of my family, friends, team, clients, and everyone who has supported me these past four years. Massive thank you, hugs, and high-fives all around 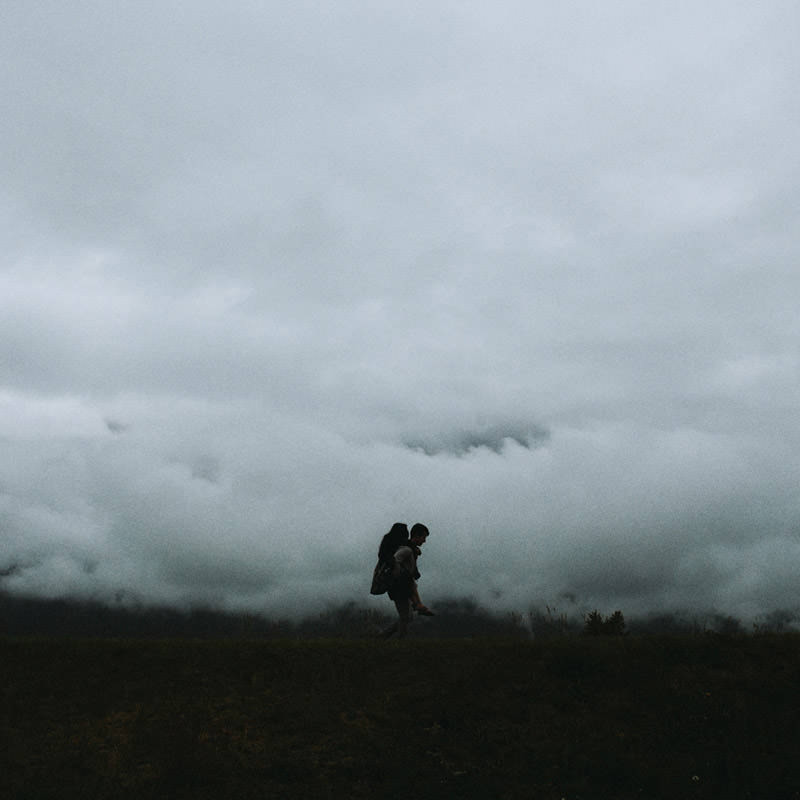 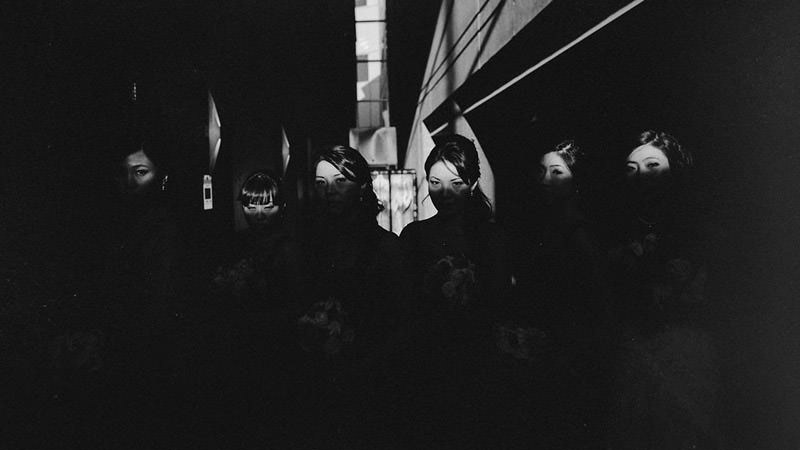 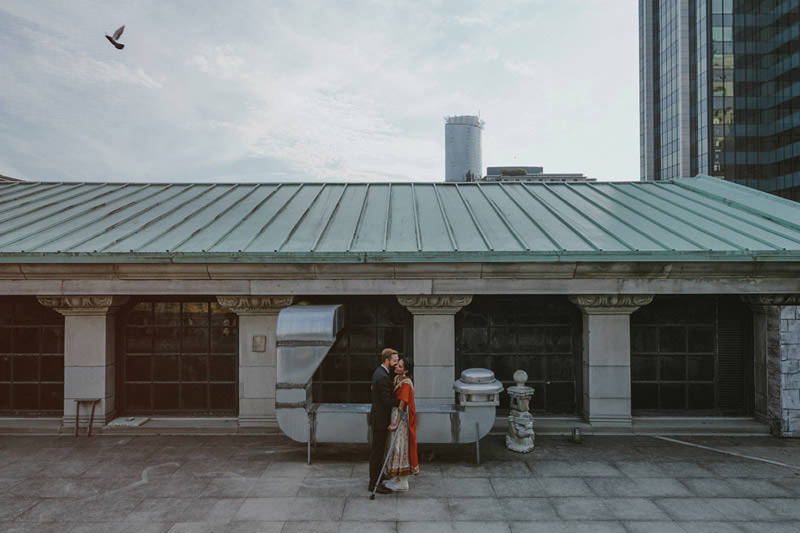 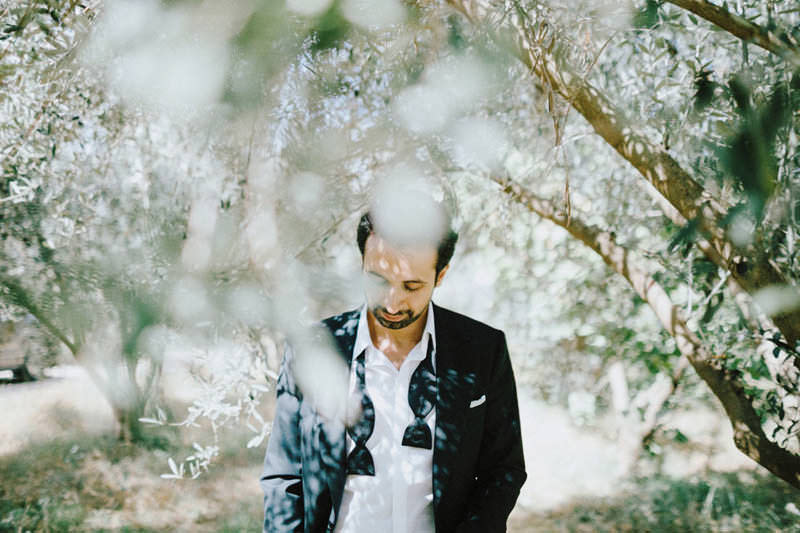