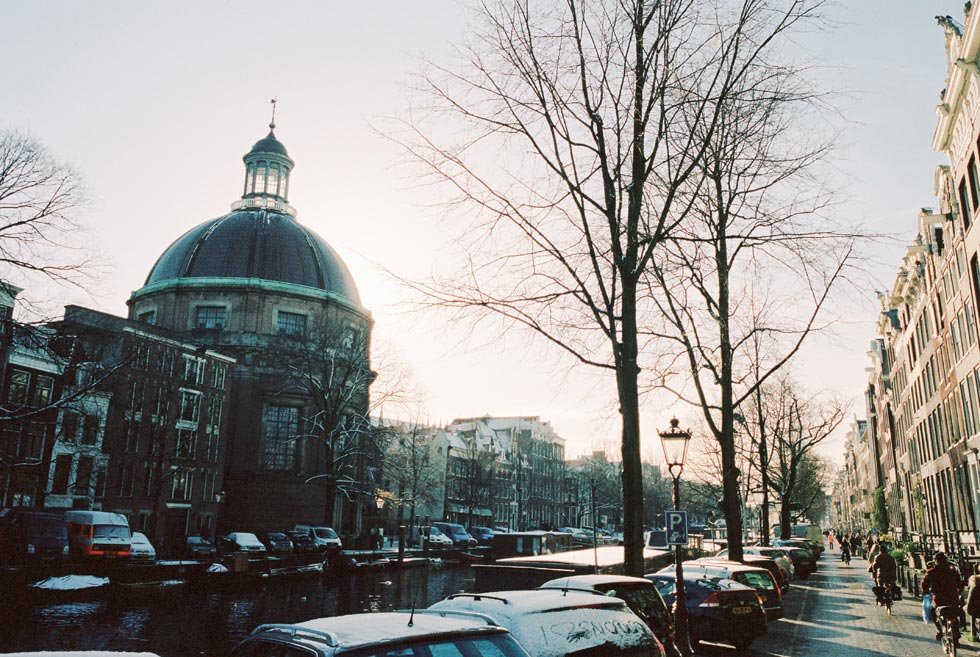 We found ourselves on the phone at 1:57am one mid-June night and moments later had asked ourselves, “Did we just book a trip for two and a half months to Europe?”

We had a vague idea of Amsterdam, our first overseas travel destination together, but with the opportunity to extend our layover by a few days, all was settled: we were going to be in the Netherlands for four days to photograph, experience, and explore before our connecting flight to Istanbul.

Understanding Amsterdam as the prelude to our travels offered us a sense of relaxation and a way to mentally prepare ourselves; though the idea of living with only what we could carry was nothing new to either of us, we both had never set out on a trip for this long. The only thing to do then (and anytime, really) was to take things in stride—so, we spent some time overcoming our jetlag while in the Venice of the North.

We people-watch; it’s what we do. We also people-photograph. We loved the seamless integration of cyclist, pedestrian, motorist, and tram traffic which moved like clockwork and it was encouraging to see how the right of way of cyclists was respected more than anything; it was easy to make comparisons with Vancouver, the two of us being cyclists, but this is certainly not the kind of thing we want to concern ourselves with while traveling as there are always better things to think about: where you’ll be pointing your feet next, or sleeping that night, or satiating your vegetarian appetite with (good) food.

So we explored the splendidly curated and thoroughly interesting Anne Frank House, consumed delicious and inexpensive red lentil soup at Broodje Bert, slathered homemade pineapple jam on melt-in-your-mouth croissants at Gartine, received our cat fix at the Poesenboot (yes, we were in need of one already), took in the disinterested expressions of the iPhone-occupied women in the Red Light District, went on a quest to find the coveted stroopwafel at the Albert Cuyp Markt nearly missing the stroop-maker, scaled the I Amsterdam sign, and admired every canal, bike-lined street, and crooked building in beautiful Amsterdam.

We know we’ll visit again, most definitely during a warmer season in order to fully participate in the cycling culture of the city, festivals, and events that happen across the water at the NDSM Werf, outdoor markets, and the like—but wintry Amsterdam had our hearts (and our body heat). 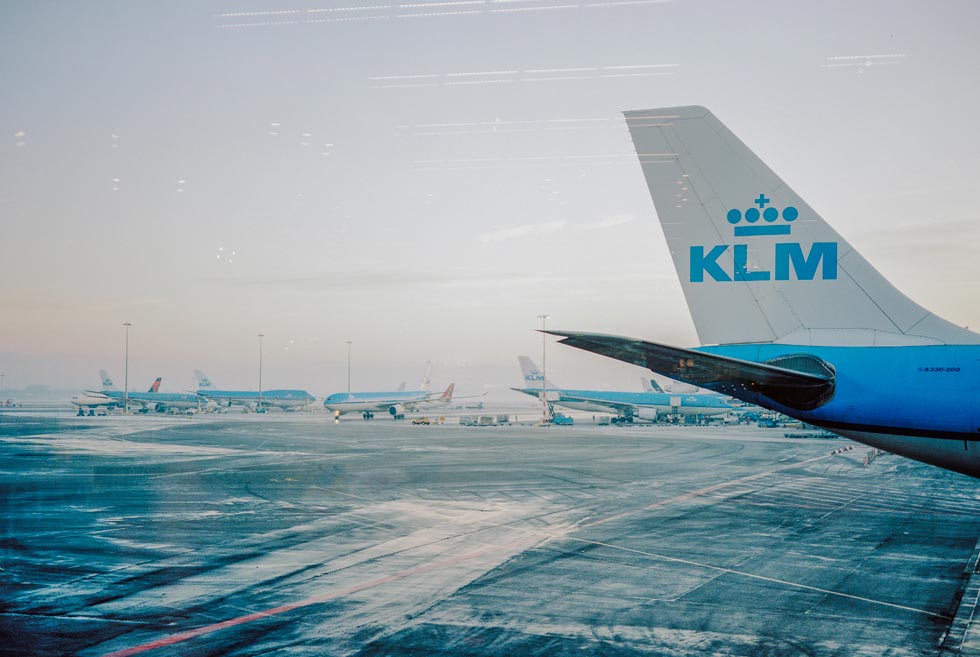 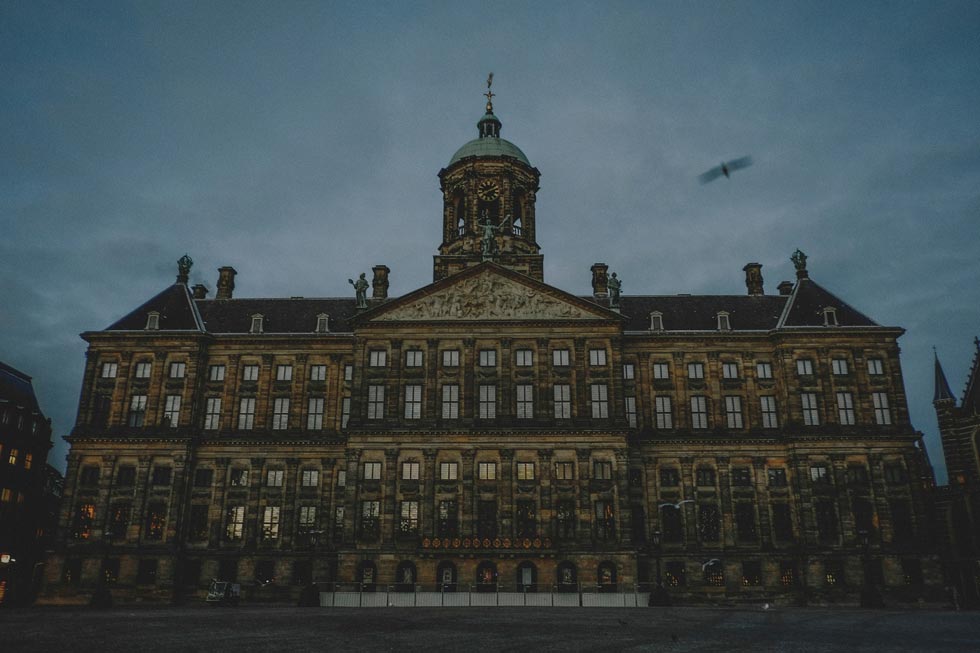 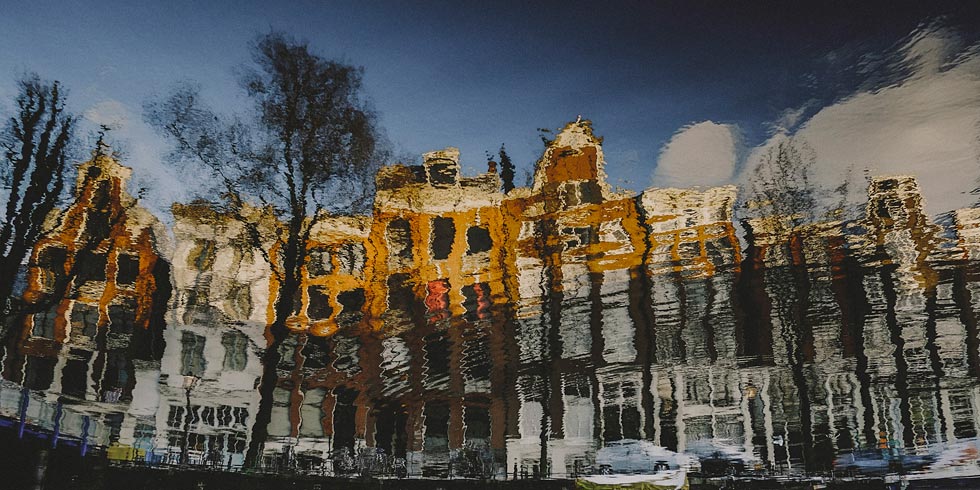 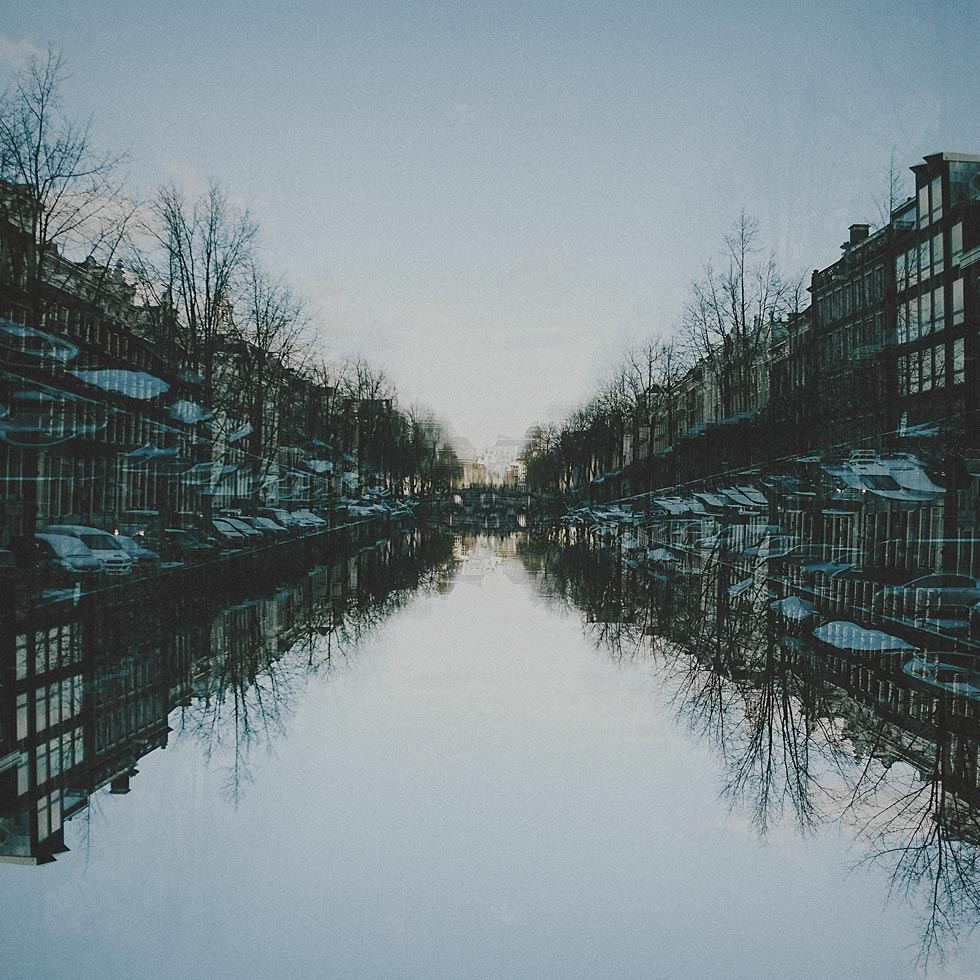 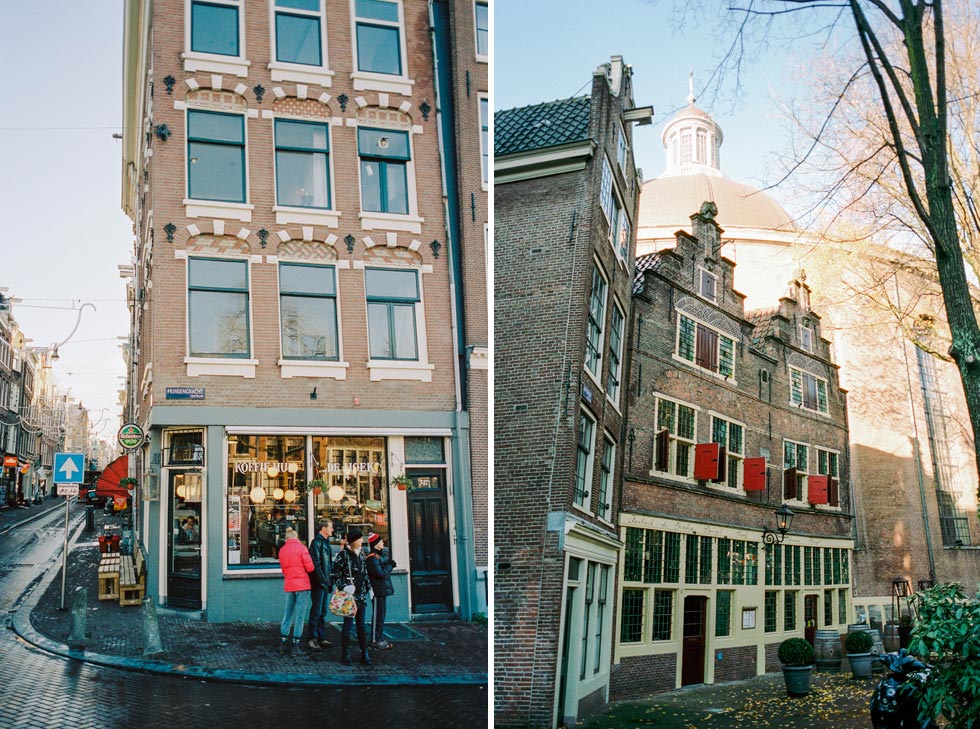 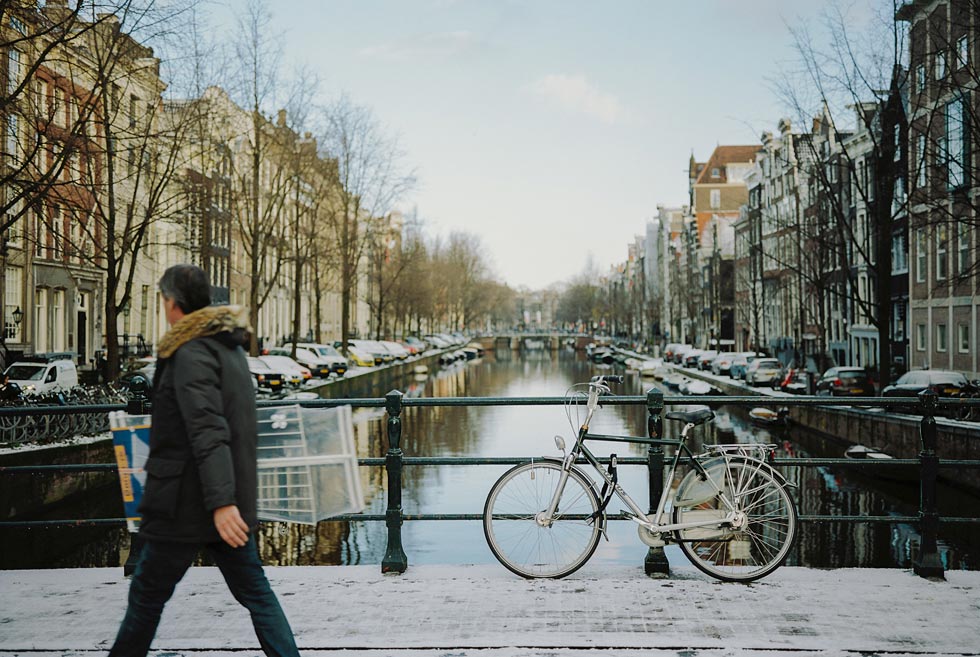 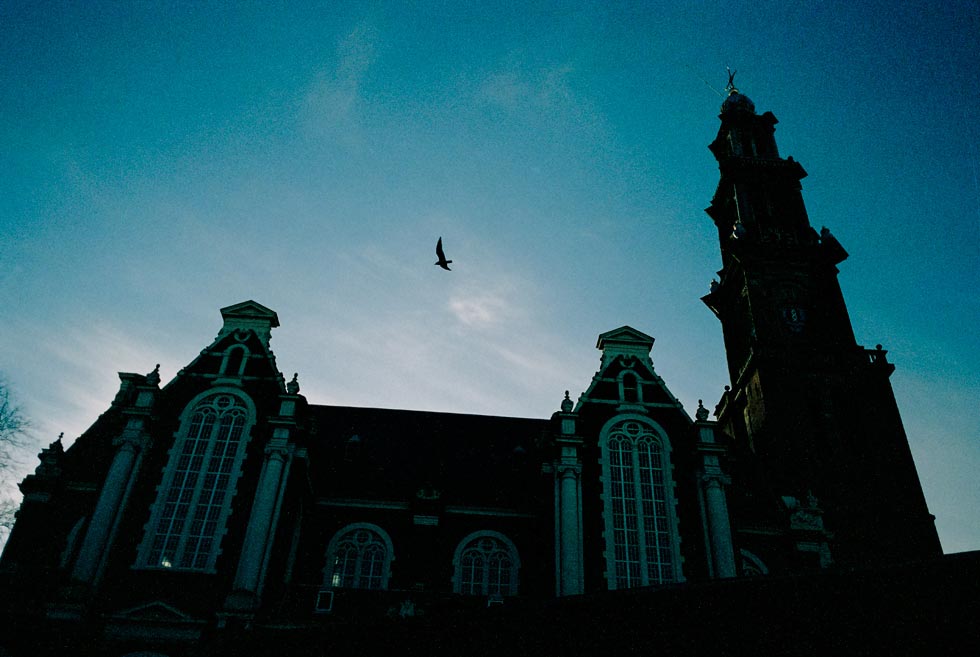